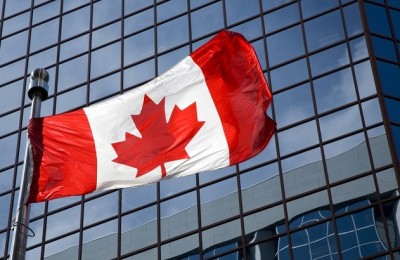 UK insurer Aviva has strengthened its market position in the Canadian market with the acquisition of the Royal Bank of Canada (RBC) General Insurance Company.

Aviva’s gross written premiums in Canada are expected to increase by around C$800m following the acquisition.

A subsidiary of RBC Insurance; the acquisition, which was first announced in January, includes certain home and auto insurance manufacturing capabilities; including claims, underwriting, and product development.

As part of the deal, RBC Insurance also signed a 15-year strategic agreement with Aviva Canada that will allow RBC Insurance to market and sell a full suite of property and casualty insurance products to Canadians under their own brand.