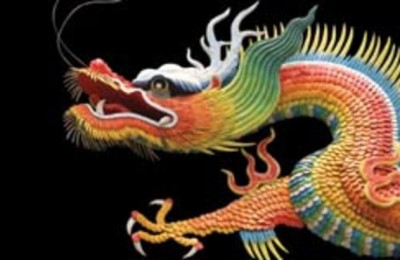 Mike Wells, chief executive of Prudential told a news conference on Wednesday that the regional growth was led by regular premium product sales, a health and protection focus and, critically, the pan-regional model run by the company.

Wells said for seven of the 11 markets Prudential operates in across Asia, the company saw double digit growth in terms of earnings.

“We can’t predict which markets will have political turmoil, rate movements, or an irrational competitor – all those things are in the nature of the Asian markets,” Wells said.

“The footprint we have gives us the ability to be disciplined, it allows us to back off on a product segment or a country if needed, and accelerate if we see an opportunity somewhere,” he said. “I think you see that in these results”.

In Hong Kong, Prudential said it was building its distribution footprint to capture strong demand for its products at attractive margins, both from local customers and mainland China.

In Singapore and Indonesia, the company said it was managing volumes through product mix and agency actions, respectively, to protect and reinforce its longer-term positioning.

“The long-term growth potential for these markets remains compelling and over time they will further enhance our performance,” the company said.

In Malaysia, where it has pulled back from business with lower margins, it said it aims to drive growth through investment in the faster-growing ethnic Malay population (known locally as Bumi) sector of the market.

“In China, we continue to make rapid progress as we build out our agency sales force with a focus on driving protection regular premium sales. We are continuing to invest for the long-term with new start-ups in Cambodia and most recently in Laos that leverage our expertise in developing markets,” it said in a statement.

Meanwhile in the UK, Prudential reported that assets in its PruFund range were up 22% in the first six months of 2016 compared to 31 December 2015, while external funds under management in its asset management businesses were up 4%

However, Prudential-owned M&G Investments recorded £7bn in net outflows over the first half of the year, and saw a 10% slide in profits. The asset manager saw inflows of £9.7bn by the half year point, which was offset by redemptions of £16.7bn.

Redemptions from M&G’s retail platform led to a 14% decline in total retail assets under management, which pushed operating profits for the fund manager down to £225m from £251m.

In Tilney Bestinvest’s latest edition of “Spot the Dog,” M&G was named and shamed as the firm with the highest number of assets in underperforming funds for the fourth time consecutively.