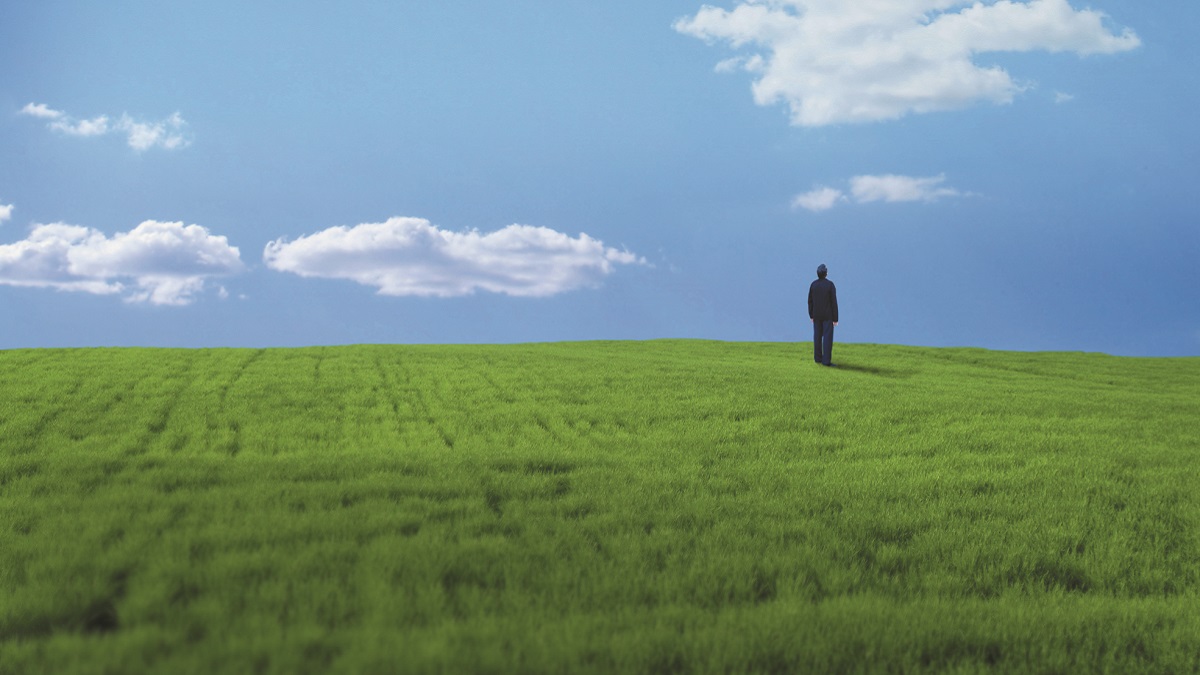 The banks are back but niche opportunities remain

The field for alternative assets underpinned by bank lending was opened up in the wake of the financial crisis as banks made a headlong rush for the exit door. Asset managers and insurers have been tentatively exploring opportunities across a wide range including CRE debt, SME lending, leveraged loans, infrastructure finance and mortgages.

Some of those opportunities are now starting to gain serious traction while others have been slow-burners. All that might be about to change as the Insurance Investment Exchange Topical Lunch on 9 October discovered when asset managers and insurers opened up about the changes taking place in the market.

Already, many non-bank lenders have stepped in but not all of them have reached puberty, let alone maturity. Some, such as those in CRE debt have grown significantly, others such as SME lending are still stubbornly small. Other growth areas such as leveraged loans, infrastructure finance and mortgages have all started to attract interest from insurers seeking scale to diversify their core fixed income books. These have started to take their place alongside other new solutions emerging that are sensitive to portfolio and regulatory constraints.

The message around the table was that the banks are back in the game. They are more careful about where they deploy their capital but they have retained much of their deep and broad expertise and are looking to make effective use of it.

It is clear that banks have returned to many parts of the market, often more as originators and intermediaries, and less as providers of capital. This has been accompanied by a renewed pressure on their costs, especially where they cannot demonstrate they are adding value.

For insurers, still nervous about how to exploit the gaps left by the banks, it means something of a re-set is needed. The field is no longer wide open but still offers opportunities to become providers of capital in key areas such as mortgages, loans and leasing, for example. There could be new scope for partnerships with banks, using their expertise in origination but providing more agile capital solutions.

There are also areas to avoid though, as spreads have tightened as the re-emergence of banks has hit capacity. Typical of the impact of the withdrawal and re-emergence of the banks is the CLO market, especially in the US where it has now doubled since the financial crisis despite contracting at first. Similarly, direct lending has almost been completely re-absorbed by the banks and they are also back as the dominant players in housing lending.

There are still niches that offer opportunities for non-banks, such as leasing, consumer and trade finance. Private equity is also getting more interesting as some re-financing deals are starting to get challenging. The model that is emerging across the market sees banks attracted to capital-lite opportunities, leaving asset managers and other to do the capital-heavy lifting.

Further details and to register your interest please click here.