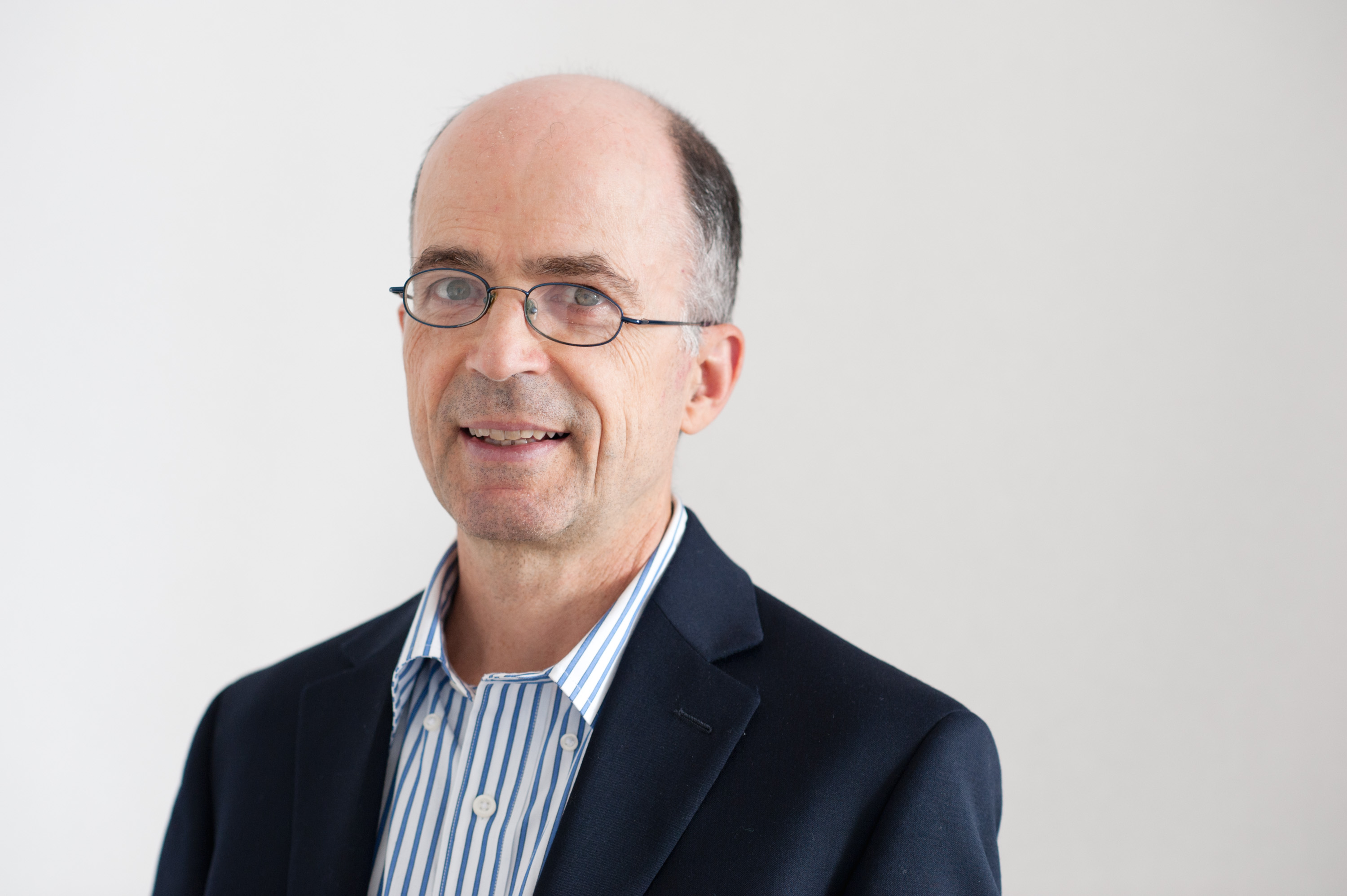 Influential climate change campaigners are growing in ambition when it comes to demanding action from the finance sector. Initially they focussed on coal – pressing insurers to walk away from underwriting and investing in coal – but they have now added oil and gas to their targets.

Leading the way is Insure Our Future, recently rebranded from its previous incarnation as Unfriend Coal. https://insureourfuture.co/ This global network of some of the most effective corporate campaigning groups has the ear of policy makers in Europe and the United Nations. Peter Bosshard, Director of the Finance Program at one of those groups, California-based The Sunrise Project, spoke to the Insurance Investment Exchange about the campaign and what it expects from insurers.

“Our campaign started with coal in the spring of 2017 by asking insurers to withdraw from supporting the coal industry. You get the biggest bang for your buck with coal [responsible for 40% of global CO2 emissions] so it was the obvious place to start. We could tell that there was a need for action because there were gaps between what they were saying publicly and what they were actually doing. We have seen some success over the last three years with 19 major insurers ending or limiting underwriting of coal”.

At the same time, many of those insurers have also started withdrawing investments from coal production and coal-based energy generation. This has encouraged the network to extend its horizons to oil and gas, explains Bosshard.

“We planned this expansion before Covid-19. It is disrupting everything. It has hit fossil fuels hard. There are hardly any new fossil fuel projects moving ahead as Covid has stopped major construction projects”, he says reeling off a list of major schemes around the world that have been halted or cancelled. This includes some of the controversial coal fired power stations being financed by the Chinese as part of its Belt and Road initiative.

He says many of the projects have run into “problems with investors, with employees and with NGOs” and that is making more governments hesitate before giving major schemes the go ahead.

Insure Our Future wants insurers and other institutional investors to be increasingly demanding when it comes to challenging businesses rooted in the fossil fuel sector.

Bosshard cautions investors against being too quick to accept reassurances about moving away from fossil fuels to renewable energy sources.

“It can be valid with utilities. They can switch very quickly. I don’t think the argument has validity when it comes to the oil majors. Their business is oil and they can’t move away from that. They are still exploring oil and gas. Their wind and solar business is little more than window dressing.

“Unless a company is transitioning away from fossil fuels very quickly they should be disinvested”.

He says campaigners have concerns about some of the green bonds being offered because they are often issued by firms still heavily involved in fossil fuels, another example of the window dressing he complains about.

His strategy is to seek dialogue with insurers by creating public pressure and changing public expectations of the role insurers have in tackling climate changes. Often they find allies within firms.

“Employees are our allies. Many insurers have positioned themselves as the good guys on climate change. Many have said that pressure from within was a factor, especially for European insurers”.

If European insurers have been willing to respond to the climate change agenda, insurers in the USA and Japan have been the opposite.

Praise for those insurers that engage has a corollary. Those that fail to respond will be named and shamed. Its latest report, already being eagerly read by policymakers around the world, makes uncomfortable reading for AIG, Travelers and Tokio Marine.

There is no doubt in Bosshard’s mind who the number one villain is: “AIG has completely refused to engage with us”. He is also very critical of Liberal Mutual which he says has only engaged “spasmodically”.

The Japanese insurers struggle with a government that has said it does not want to phase out coal too quickly and so still have a large national coal industry looking to them to provide cover and investment.

The controversial Adani coal mine in Australia is another major focus of Insure Our Future’s campaigning.

With many governments, including the UK’s, promising major investment programmes with a heavy emphasis on green infrastructure and housing, environmentally beneficial investment opportunities could be plentiful. Insure Our Future will be looking to insurers to back these and abandon fossil fuels businesses, even the oil and gas giants, to a polluting past.