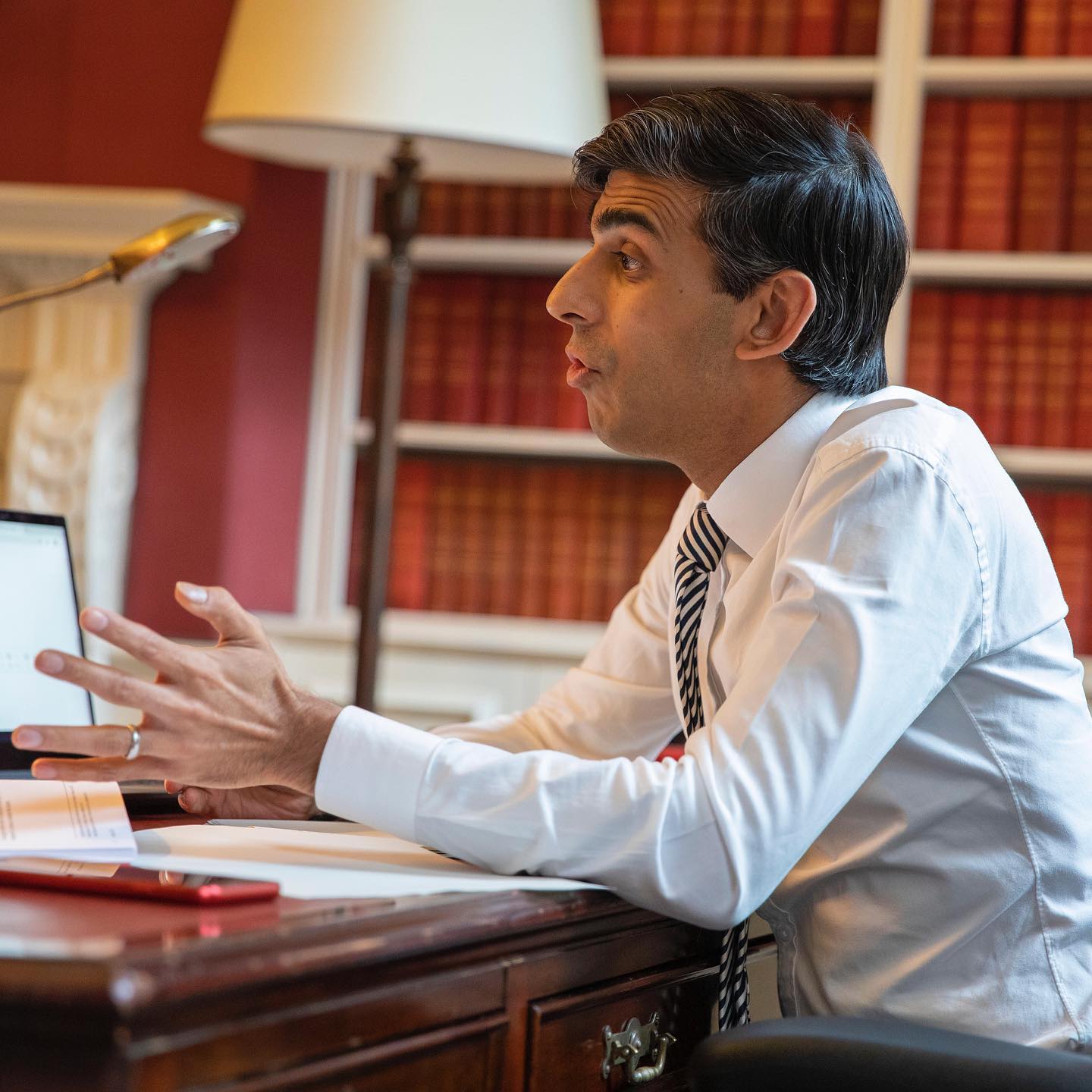 UK insurers hopes that the Prudential Regulation Authority could ease some Solvency II regulations after Brexit have been boosted by the Chancellor of the Exchequer, Rishi Sunak.

In a written statement tabled in the House of Commons, the Chancellor set out the areas of financial regulation the Treasury is reviewing now the UK has left the European Union and the transition period has been confirmed as ending on 31 December this year. This includes reviewing solvency rules for insurers.

“The Government also plans to bring forward a review of certain features of Solvency II to ensure that it is properly tailored to take account of the structural features of the UK insurance sector. The review will consider areas that have been the subject of long-standing discussion while the UK was a Member State, some of which may also form part of the EU’s intended review. These will include, but are not limited to, the risk margin, the matching adjustment, the operation of internal models and reporting requirements for insurers”, said Sunak.

This news was welcomed by the Association of British Insurers. Hugh Savill, the ABI’s Director of Regulation, commented: “We welcome a revision of Solvency II that will be suited to the British market. Improvements to the risk margin are long overdue, and the matching adjustment needs to encourage much-needed investment in the British economy in the wake of Covid-19."

The next stage will be a formal consultation in the autumn.

In the meantime, the ABI is steadfastly standing aloof from the growing row in the EU over the review of Solvency II with Insurance Europe, the trade body representing insurers, using its response to the latest consultation on the Capital Markets Union to reiterate its demands for reform:

“Improvements to Solvency II are needed. While Solvency II is strongly supported by the industry, it currently creates unnecessary barriers to the provision of long-term investments and products.

“The current review of Solvency II provides an opportunity to make focused improvements that would help insurers to continue playing a key role in supporting Europe’s investment needs, in line with the objectives of the CMU”, said Insurance Europe.

Its key demands include:

With an EU-wide review and a UK review going on in parallel the likelihood of new UK solvency rules deviating from those covering the EU will increase, something Sunak believes could be desirable.

“Rules designed as a compromise for 28 countries cannot be expected in every respect to be the right approach for a large and complex international financial sector such as the UK. Now that the UK has left the EU, the EU is naturally already making decisions on amending its current rules without regard for the UK’s interests. We will therefore also tailor our approach to implementation to ensure that it better suits the UK market outside the EU”, said the Chancellor.