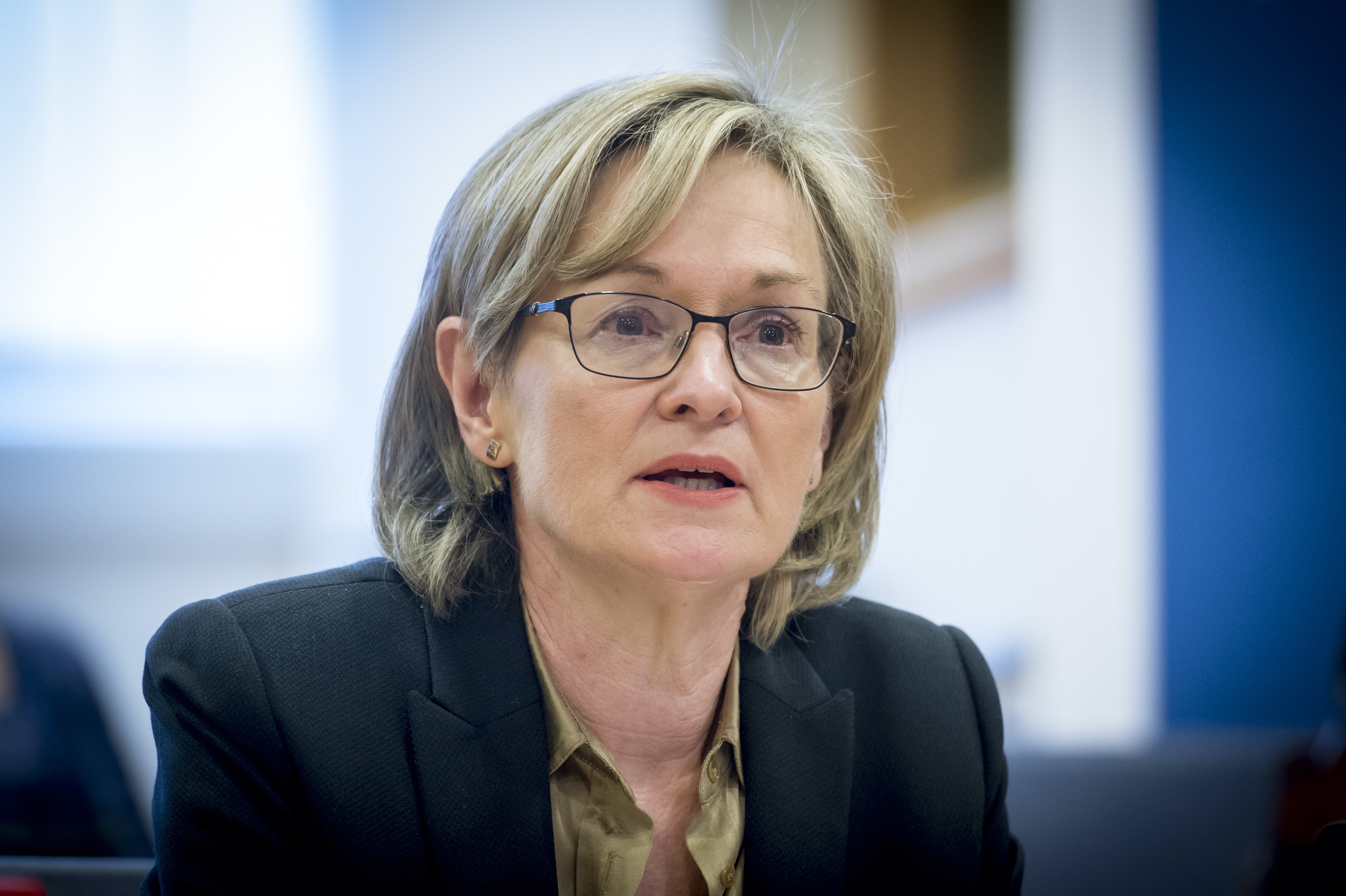 Hopes that the uncertainty that has surrounded the UK’s departure from the European Union for almost five years will now abate for the City of London and the UK’s financial services sector have already started to fade.

The deal signed as the Covid-constrained Christmas festivities were about to start almost completely ignores the UK’s vital service sector, including financial services. There was no surprise when passporting vanished from the negotiators’ agenda but lingering hopes of clarity on the future of equivalence were dashed on the rocks of political necessity. In time, this will probably come to be viewed as a victory for the EU’s chief negotiator Michel Barnier, who has never made any secret of his desire to reduce the size and importance of the City of London.

UK regulators attempted to force the issue of equivalence by announcing 17 areas where they would recognise EU financial services rules ahead of Brexit. In response, the EU granted just two concessions and both are time-limited. UK firms have been allowed to conduct EU-linked central clearing for 18 months and settle EU securities for six months. This is primarily to allow Euroclear to continue providing certain services for Irish, Cypriot, Luxembourg and Dutch securities, giving relevant issuers enough time to transfer their securities to EU clearing services.

Last week Miles Celic, chief executive of lobby group TheCityUK, and Nick Collier, the City of London Corporation’s representative in Brussels, confirmed fears that negotiations on post-Brexit financial services arrangements were being driven by political concerns, rather than regulatory or legal issues, when they appeared before the House of Lords EU Services sub-committee.

Colliers said it was absurd for the EU not to grant equivalence rulings, given that the UK embedded so much EU regulation into its statute books ahead of Brexit.

“There isn’t really a technical case for not granting it, it’s really a political case”, he said.

There will be an opportunity to revisit these issues as the follow-up talks promised in the wake of the trade deal get underway. These are meant to produce a broad memorandum of understanding on financial services regulation by March, although there does not appear to be any sense of urgency on the EU side.

Mairead McGuinness (pictured), European Commissioner for financial services, said in an interview for Bloomberg TV on Friday that the EU doesn’t have a fixed timeline for reaching decisions on financial services and she sounded an ominous warning for those in the City of London now pinning hopes of a positive outcome from these talks.

She made it clear that it was only one step in a protracted process. She said the European Commission will first discuss the memorandum of understanding on regulatory co-operation with the UK, before granting UK firms access to the single market, but with no timetable attached to that second phase. Once such access is granted, uncertainty will still haunt UK firms as the EU has the power to withdraw access at just 30 days notice.

The recent comments by the Chancellor of the Exchequer, Rishi Sunak, and the Governor of the Bank of England, Andrew Bailey, about the UK not being a rule-taker and using Brexit to review some regulations have not gone down well in the EU, warned McGuinness.

“We have heard words like deregulation, we know that Brexit was about moving away from what Europe has done across all sectors and possibly including the financial sector. We do recall the past and light-touch regulation in financial services, and it did no one any favours”.

You can catch the full interview on Bloomberg.