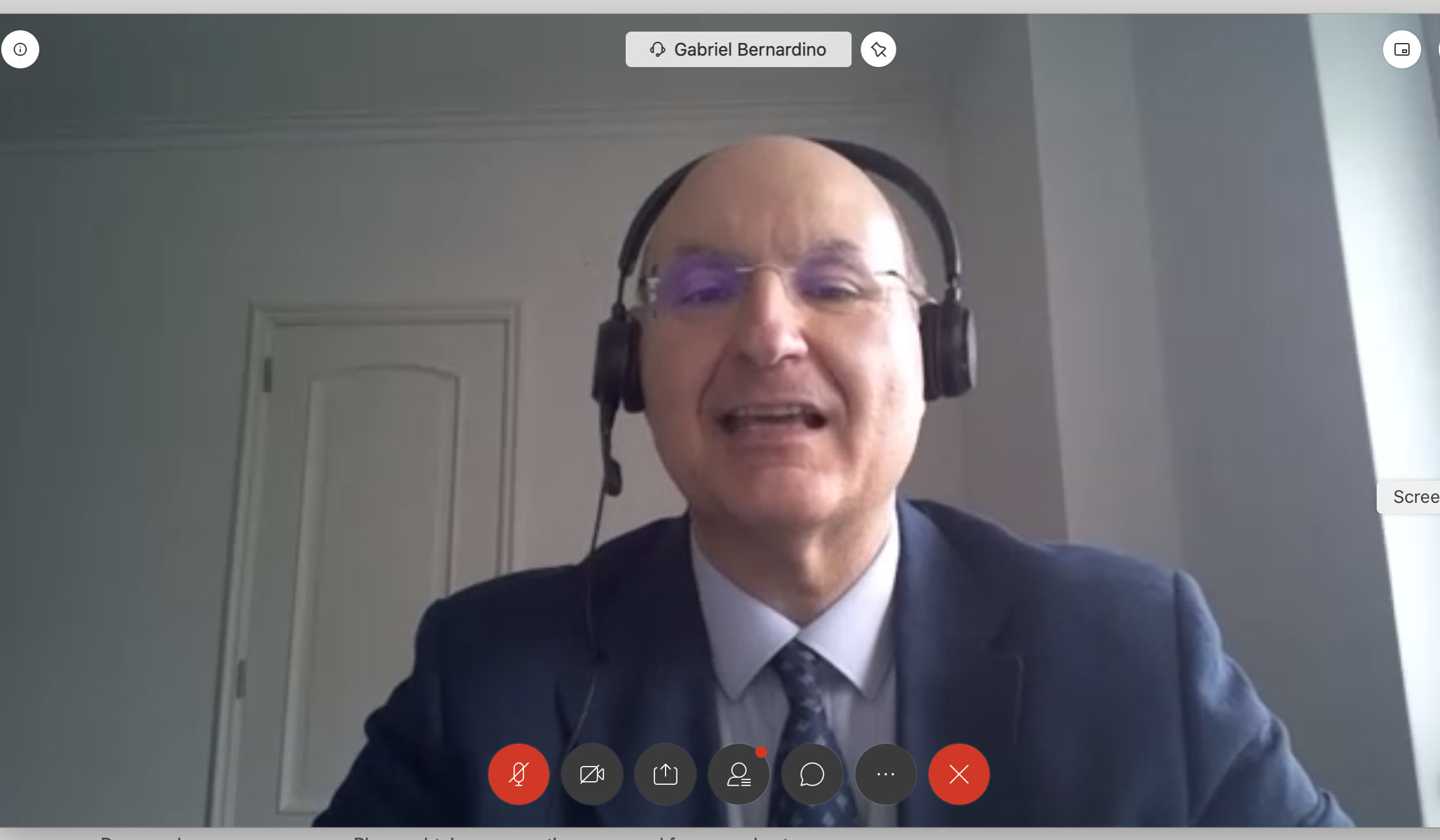 Gabriel Bernadino, the out-going chairman of the European Insurance and Occupational Pensions Authority (pictured above), used his speech at this week’s 10th anniversary EIOPA conference to set out an ambitious agenda for the pan-European regulator to take on greater powers.

He argued for a single supervisory mechanism across the European Union, claiming that it was not possible to achieve a level playing field without it. He was dismissive of the ability of national regulators to raise their game sufficiently to meet this challenge:

“The ability of national supervisors to ensure high quality and effective supervision is largely influenced by their governance framework, their independence vis-a-vis the national political institutions and the industry, and their capacity to recruit and maintain a sufficient number of highly qualified staff. We continue to have fundamental differences and challenges in these areas throughout Europe.

“While a lot of progress has been achieved over the years due to the common efforts of EIOPA and national supervisors, my personal assessment is that it is impossible to overcome the remaining challenges without a deeper structural reform.”

“A single supervisory mechanism for Insurance is needed, and its absence is mostly felt in crises like the one that we are currently living”, said Bernadino.

This call immediately ran into opposition from insurers with their trade body, Insurance Europe, rejecting it outright: 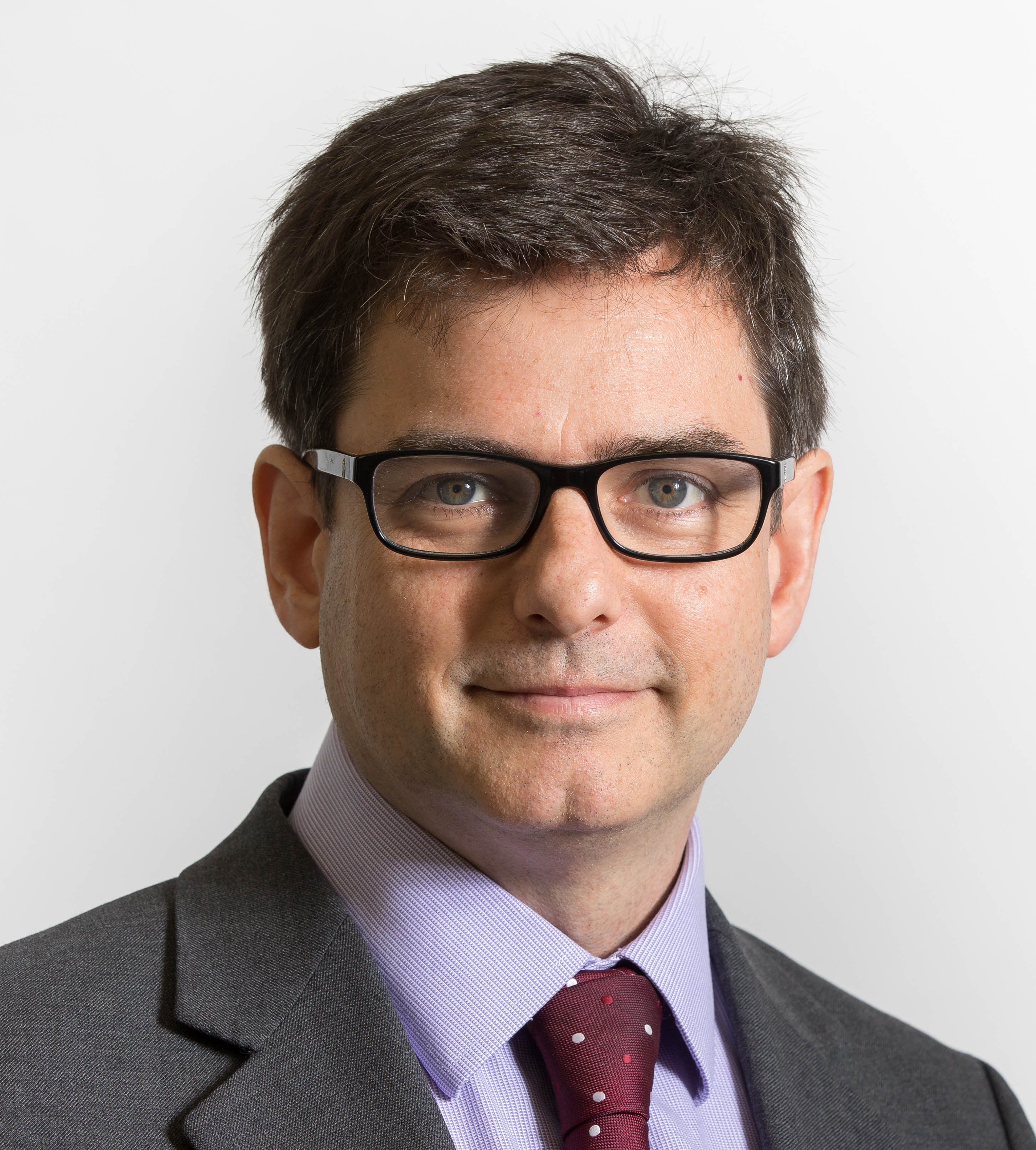 “EIOPA has made similar calls for more powers before, and this was discussed – and rejected – by policymakers in the last ESAs [European supervisory authorities] review. We see no reason for policymakers to change their views”, said Olav Jones, deputy director general of IE (pictured left).

It was, he said, rejected for several reasons:

“Local supervision is a crucial component of the European supervisory landscape and the principle of subsidiarity is a key part of Solvency II. Given that national supervisory authorities [NSAs] have local accountability, as well as significant expertise and knowledge of local conditions and problems, their involvement in supervisory issues must be retained.

“Insurance is different from other financial services due to its often-close linkages with national legal, tax or social systems. For instance, pension products reflect national tax and social systems; liability insurance, the local civil legal systems, and so on.

“Convergence of EU law should be the focus at EU level, while direct supervision at national level should remain the preserve of the NSAs. EIOPA already has significant tools and powers to achieve convergence”, said Jones.

At a post-conference press briefing, Bernadino was adamant that centralisation was the only way forward:

“We have arrived at a point in time where the limitations are there for all to see. We cannot do more within our current mandate”.

It will be some months before EIOPA can pursue this, however, as it now finds itself without a chairman.

Bernadino had to stand down after serving the maximum two terms but the process of replacing him has hits the buffers.

The EIOPA supervisory board has rejected all three shortlisted candidates. A new shortlist will have to be drawn up and approved, a process that could take several months. One of the issues is believed to have been the lack of female candidates.

In the meantime, Peter Braumüller, the current deputy chairman and representative of the Austrian Financial Market Authority, will stand-in as chairman.