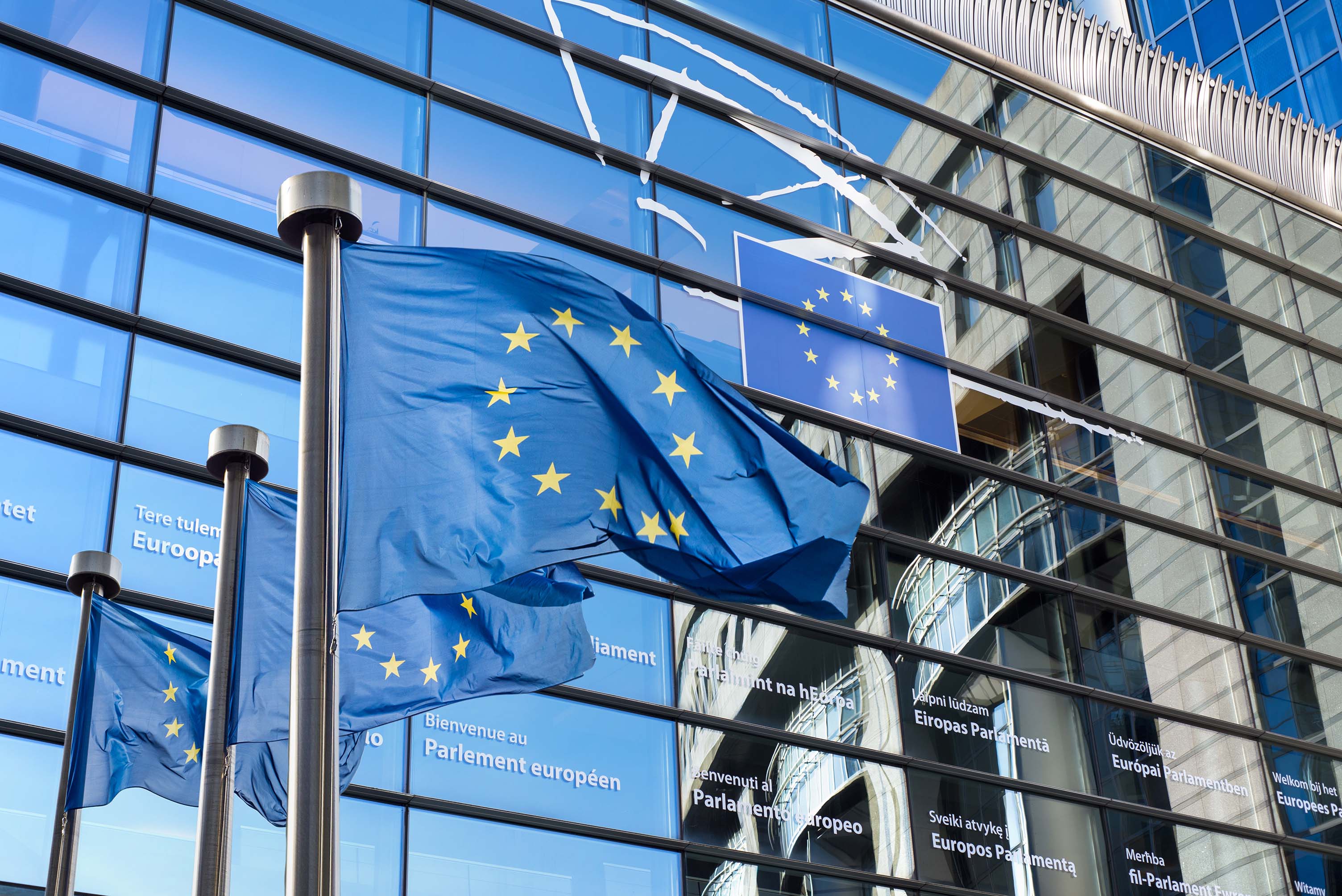 There was a surprise inclusion of a UK regulator on the shortlist for EIOPA chair, while the row over the Solvency II review escalates, writes David Worsfold, Contributing Editor.

Paolo Cadoni, Head of Division in the Prudential Policy Directorate at the Prudential Regulation Authority is one of three candidates shortlisted for the vacant position of Chair of the European Insurance and Occupational Pensions Authority (EIOPA).

The other candidates are Petra Hielkema, Director Insurance Supervision at De Nederlandsche Bank and Christian Thimann, CEO of the Athora Deutschland Group, which offers portfolio takeovers and reinsurance solutions for life insurers.

This shortlist has been submitted to the European Parliament’s committee on Economic and Monetary Affairs and the European Council. MEPs will interview the candidates in hearings after Easter before making a recommendation of their preferred candidate, with the Council making the final decision.

This is the second attempt to appoint someone to succeed Gabriel Bernardino, who was chair of EIOPA from its foundation in 2011 until his second five year term ended in February. The initial shortlist to succeed him, drawn up in November 2020, was rejected because of the lack of a female candidate. Since February, Peter Braumüller, managing director of insurance and pension supervision at the Austrian financial market regulator FMA and vice chair of EIOPA, has been interim chair of the pan-European regulator.

The new chair’s term of office will be five years and may be extended once.

Paolo Cadoni joined the Financial Services Authoprity in 2004 where he held a succession of posts both in banking and insurance and transferred to the Bank of England when the FSA was scrapped. He is currently a Technical Head of Department in the Prudential Policy Directorate leading on PRA/Bank of England's input into EIOPA Committees and the International Association of Insurance Supervisors’ (IAIS) Financial Stability and Technical Committee. Since March 2013, he has been chair of IAIS’s Capital Solvency and Field Testing Working Group and also chaired the EIOPA Internal Models Committee for six years.

Prior to becoming a regulator, he worked as a financial modeller in the oil and power sector. He holds a PhD in Finance from the ICMA Centre and an MSc in Econometrics from Southampton University.

• European insurers this week increased their pressure on the European Commission to reject EIOPA’s proposed reforms of Solvency II. Trade body Insurance Europe says EIOPA’s advice to the Commission “represents a missed opportunity to appropriately address the existing flaws in the framework in a way that also supports the EU’s overarching objectives set out in the Green Deal and the Capital Markets Union”.

It published a detailed position paper to support its arguments.

The shape the review takes will be decided by the three EU co-legislators – the Commission, the Council and the European Parliament. If they decide to implement EIOPA’s proposals, it could decrease the risk-taking capacity of EU insurers by around €60bn and would significantly reduce insurers’ ability to invest in the real economy, argues Insurance Europe.