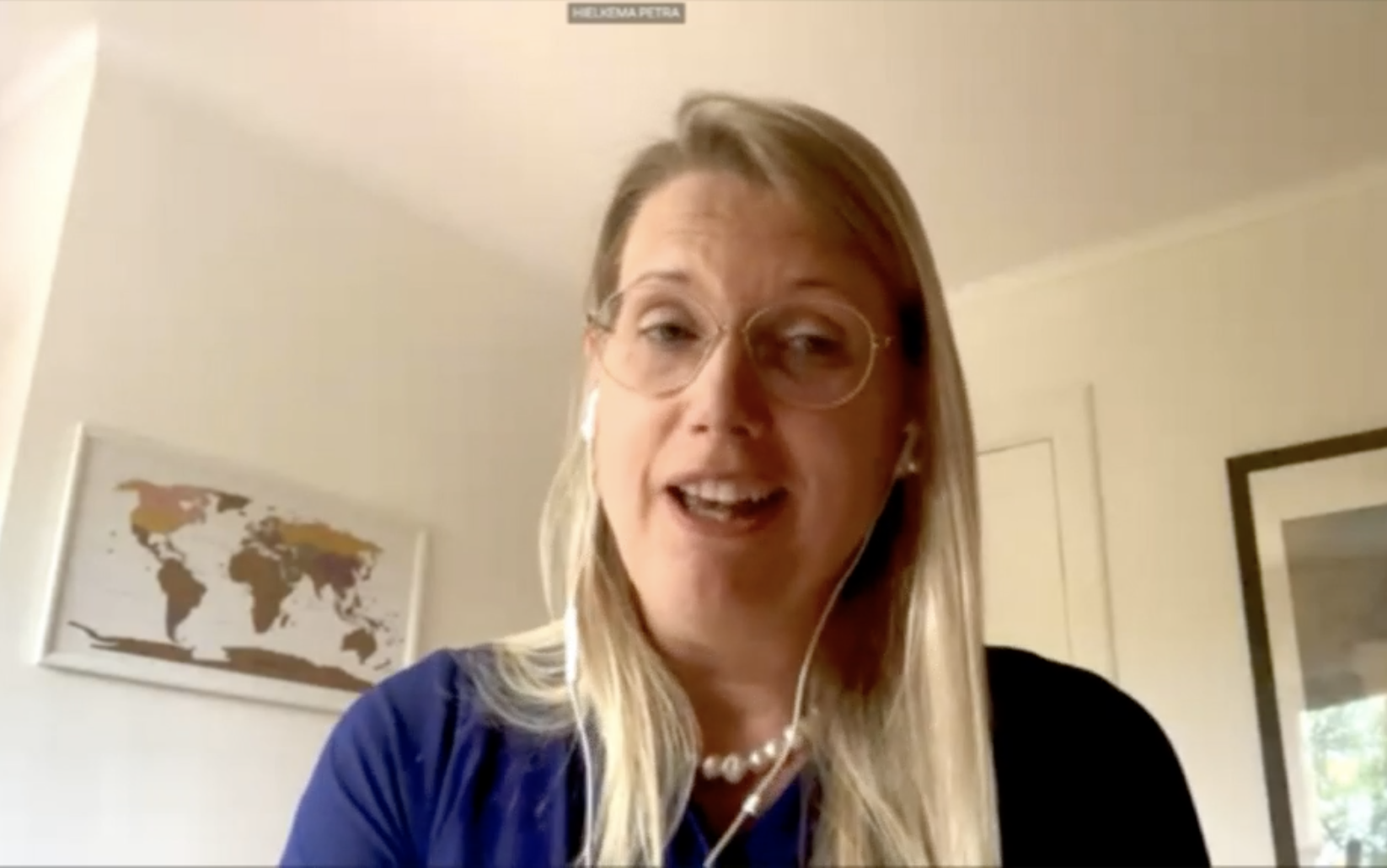 The extended search for a new chair of the EU’s insurance and pension fund supervisor, EIOPA, is almost over. Petra Hielkema, director for insurance supervision at the Dutch central bank, was approved by the European Parliament on Tuesday (18 May), writes Contributing Editor David Worsfold.

Last week the EU parliament’s monetary and economic affairs committee (ECON) voted in favour of her appointment following a 45 minute appearance by Hielkema at a virtual session of the committee.

Hielkema was one of three candidates shortlisted by EIOPA’s board of supervisors for the position of chair, vacant since Gabriel Bernadino stepped down in February. The others were Paolo Cadoni, head of division, prudential policy directorate at the Prudential Regulation Authority, Bank of England, and Christian Thimann, CEO of life insurer Athora Germany.

ECON’s recommendation that Hielkema be appointed was passed by 643 votes to 47 with six abstentions. The final stage in the appointment process will be a formal endorsement by the EU Council, which comprises representatives of the governments of the 27 member states.

Hielkema told the ECON members that pension funds and insurers were operating in challenging times as the world exits from the pandemic and starts down a “volatile, dangerous and bumpy road towards a new normal”.

She said that as chair of EIOPA she would want to challenge pension funds and insurers to “recognise, mitigate and manage” the risks they faced, such as cyber, climate change, geopolitical risks and the challenges posed by new technologies. She acknowledged that the scale of some of these risks could create protection gaps and that there would be a need to explore “shared resilience solutions”.

She also expects to challenge insurers and pension funds to “play their role in the transition to more resilient and sustainable economies”, which would include investing in the green recovery. This would have to be done with customers and the promise they have bought at the forefront: “The first focus is policyholders and the promises to them, not encouraging specific investments”, she said.

This was the second attempt to appoint someone to succeed Gabriel Bernardino, who was chair of EIOPA from its foundation in 2011 until his second five year term ended in February. The initial shortlist to succeed him, drawn up in November 2020, was rejected because of the lack of a female candidate. Since February, Peter Braumüller, managing director of insurance and pension supervision at the Austrian financial market regulator FMA and vice chair of EIOPA, has been interim chair of the pan-European regulator.

The new chair’s term of office will be five years and may be extended once. She is expected to take up her new position on 1 September.

• Watch Petra Hielkema’s appearance at the virtual session of ECON (starts at 14:00).