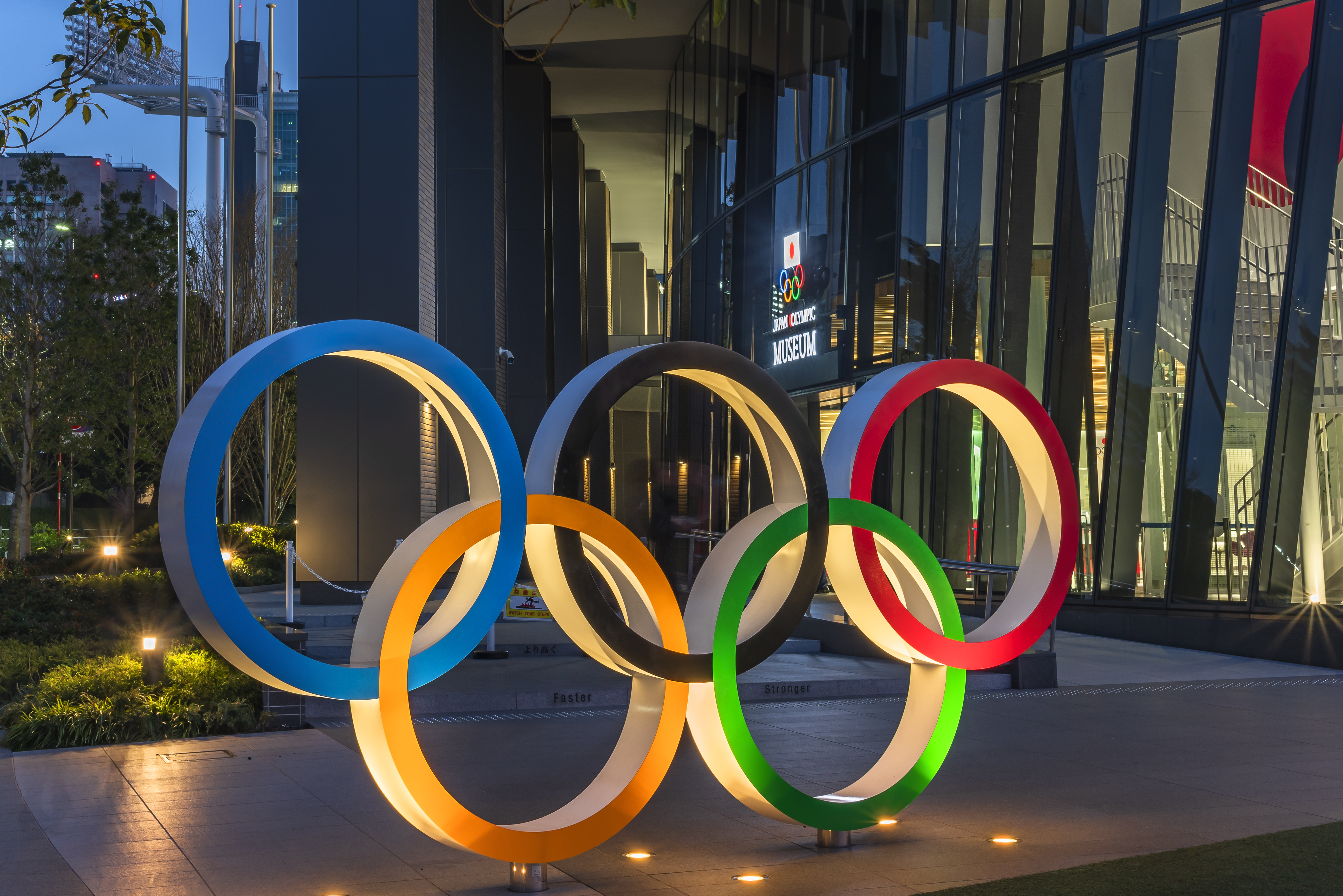 Olympic relief in sight for reinsurers

The world’s largest reinsurance groups will breathe a very heavy collective sigh of relief when the Olympic Games open in Tokyo on Friday, writes David Worsfold.

According to ratings agency Fitch, outright cancellation of the games would have cost insurers and reinsurers US$2.5bn. Most of that would have fallen on a handful of leading reinsurers and would have constituted the largest ever loss for a single event cancellation. Fitch says the total cover is made up of US$1.4bn taken out by the International Olympic Committee and the Tokyo Organising Committee, US$800m by broadcasters and US$300m by other parties, such as sports teams, sponsors and hospitality.

Getting the games underway does not mean the industry has escaped, as Fitch believes it has had to pay out up to US$400m to cover lost ticket sales and substantial refunds to corporate sponsors expecting to take advantage of the extensive hospitality opportunities usually available around a modern Olympic Games.

“Cancellation of the Olympics would have led to the largest ever insured losses from a single event cancellation, adding to pressure on reinsurers’ earnings from the pandemic and US casualty reserve deficiencies, and following several years of high natural catastrophe losses”, says Fitch.

“With the Olympics now set to go ahead, but mostly without spectators, reinsurance payouts should be mostly limited to losses from ticket sales and hospitality. Total reinsurance losses, likely to be US$300m to US$400m, should not materially affect earnings, particularly given the reserves that reinsurers had already set aside in anticipation of potential losses.”

Reinsurers will not be releasing those substantial reserves back into the hands of their investment teams quite yet, however. Some may still be needed if parts of the games are suddenly curtailed or cancelled because of Covid outbreaks. At the time of writing, over 80 athletes, coaches and officials already at the games had tested positive for Covid-19, so the risk remains very real.

The IOC has kept close to its insurers ever since the pandemic started sweeping round the world, as IOC President Thomas Bach confirmed at an eve-of-game press conference on Tuesday.

“Cancellation would have been the easy way for us. We could have drawn on the insurance that we had at the time and moved on to Paris 2024. But, in fact, cancellation was never an option for us.”

At the same press conference, the local organising committee head, Toshiro Muto, did not rule out a very late cancellation if there is a surge in infections. Tokyo is currently under a blanket state of emergency and all games participants are severely limited in what they can do and where they can go. It will be a very long month before the Olympic flame is finally extinguished on the delayed Olympic and Paralympic Games 2020.