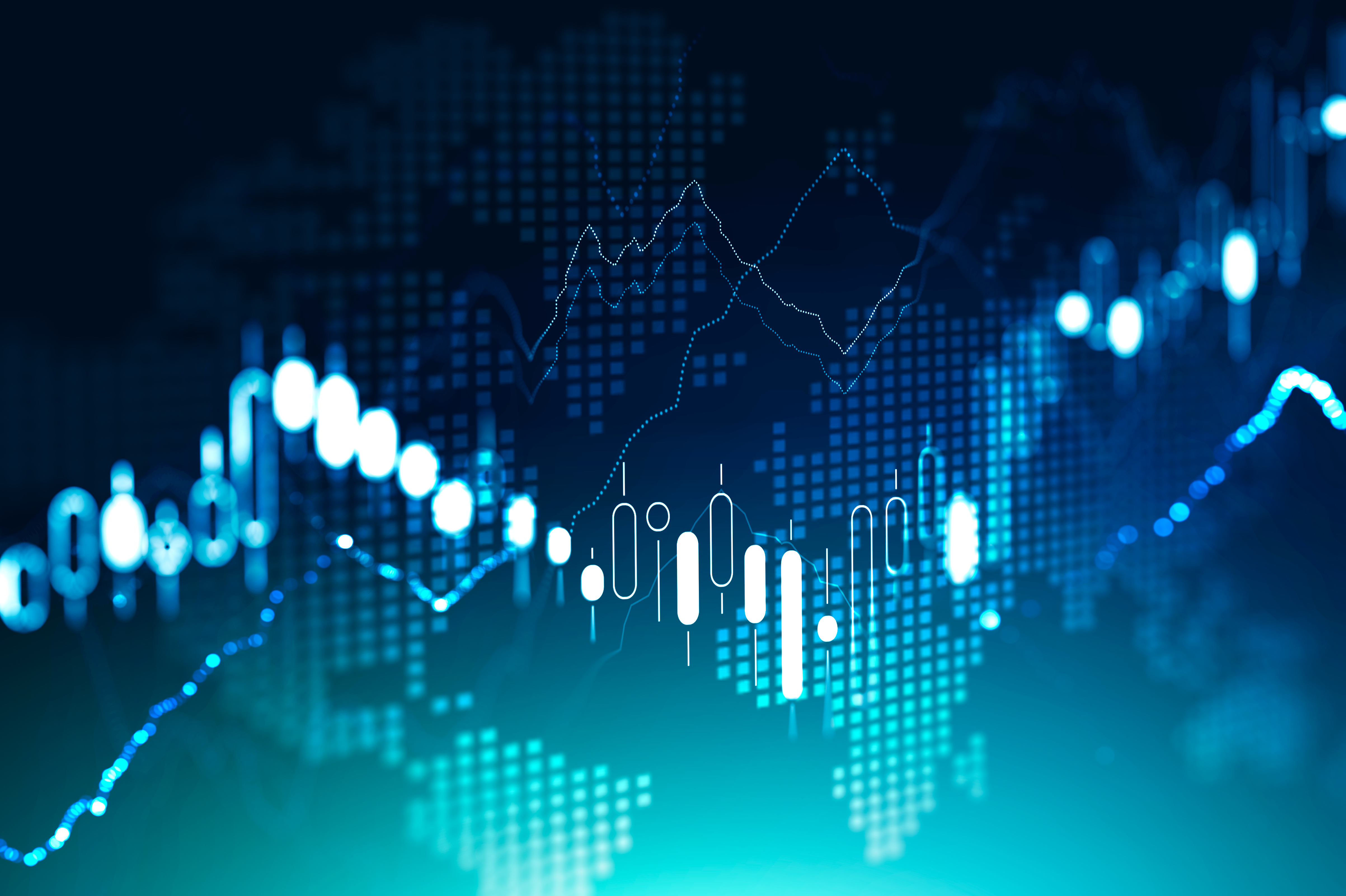 Adapting to the new realities of the credit cycle

There are many reasons why the credit cycle will never look the same again as the Covid-19 pandemic has added new layers of central bank intervention on top of the legacy interventions from the global financial crisis.

This requires a complete re-set in expectations, Jim Cielinski, Global Head of Fixed Income at Janus Henderson Investors, told the Insurance Investment Exchange’s first face-to-face roundtable for 18 months. He cautioned against looking at the current cycle through a historical lens as any orderly unwind of the debt overhang is now almost impossible, so it has become the new normal. With negative, or near negative, interest rates in the interests of governments with heavy borrowing requirements there is little or no pressure on central banks to raise them. “The world has become a cheap credit junkie”, said Cielinski.

One feature that is key in trying to assess how the credit cycle is likely to develop is the way low interest rates have hidden potential defaults, leading to a pattern of consistently lowering of the peaks in the default cycle over the last four decades: “Easy money really means the default risk is now very low”, said Cielinski.

Less welcome for major investors and CIOs is the prospect of liquidity peaking as economies recover. The excess liquidity that has supported the capital and equity markets is now being absorbed into the real economy, he said.

Another cloud on the investment horizon is inflation. How this works through the system will depend on how a range of sectors respond to reopening of economies and the re-emergence of consumer demand. The initial response of many firms has shown them to be unprepared, giving prices an unwelcome upward push. A judgement has to be made as to how transitory or otherwise the current supply bottlenecks are but Cielinski said he expected the “re-opening premium” to fade and inflationary pressures to ease.

Around the table, the discussion explored the likely approach of central banks to pulling back from the current unprecedented levels of quantitative easing (QE), potentially creating serious risks of damaging policy mistakes, as well as drawing out a range of views of where we are in the credit cycle. Another risk that CIOs would have to keep in focus was the regulatory risk with recent abrupt changes in policy in China cited as an example of what can happen.

For insurance companies there will still be opportunities in asset backed securities, high yield and BB-rated assets against a background of a general shortage of assets that remain “bond-like” in their behaviour. Boosting returns would require more risk or more liquidity, although the prospects for the latter were not encouraging, according to the Janus Henderson analysis.