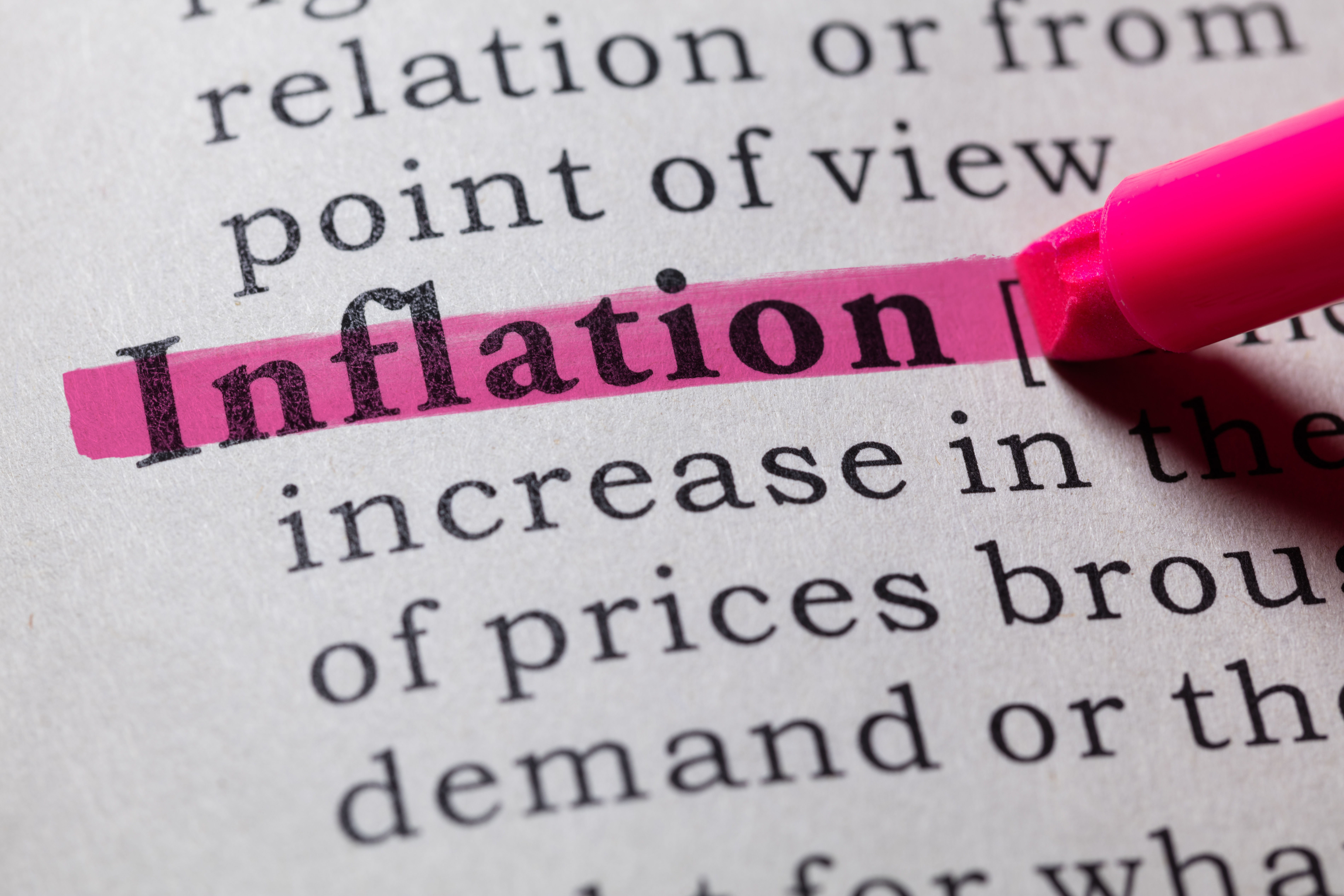 Inflation is casting a darkening shadow across all major economies, knocking away the complacency that assumes its once corrosive influence has been neutralised.

For most of this century, central banks have congratulated themselves that their cosy consensus around the 2% inflation target has brought stability to western economies. Now, central bankers are in disarray in the face of the pandemic-driven inflationary pressures, writes David Worsfold, Contributing Editor.

For chief investment officers charged with maintaining decent returns on pensions savings the current scenario is close to a nightmare. The rock bottom interest rates that have prevailed for over a decade have challenged them to adopt more imaginative – and at times riskier – strategies to boost returns. Sustained inflation has the potential to erode the marginal gains those changes in strategies have delivered.

It could also threaten insurer profitability in 2022, warns Fitch Ratings, pointing to inflation weighing heavily on top of weak pricing and low investment yields. In a reminder that this is an issue for general insurers as well as life and pension funds, Fitch also predicts the Financial Conduct Authority’s pricing reforms could lead to pricing volatility and have an effect on profitability in the short term.

The crucial questions are how long will inflation last, how high will it go and how far will interest rates rise in the face of inflation remaining ahead of that 2% target? Central bankers are deeply divided in their responses. 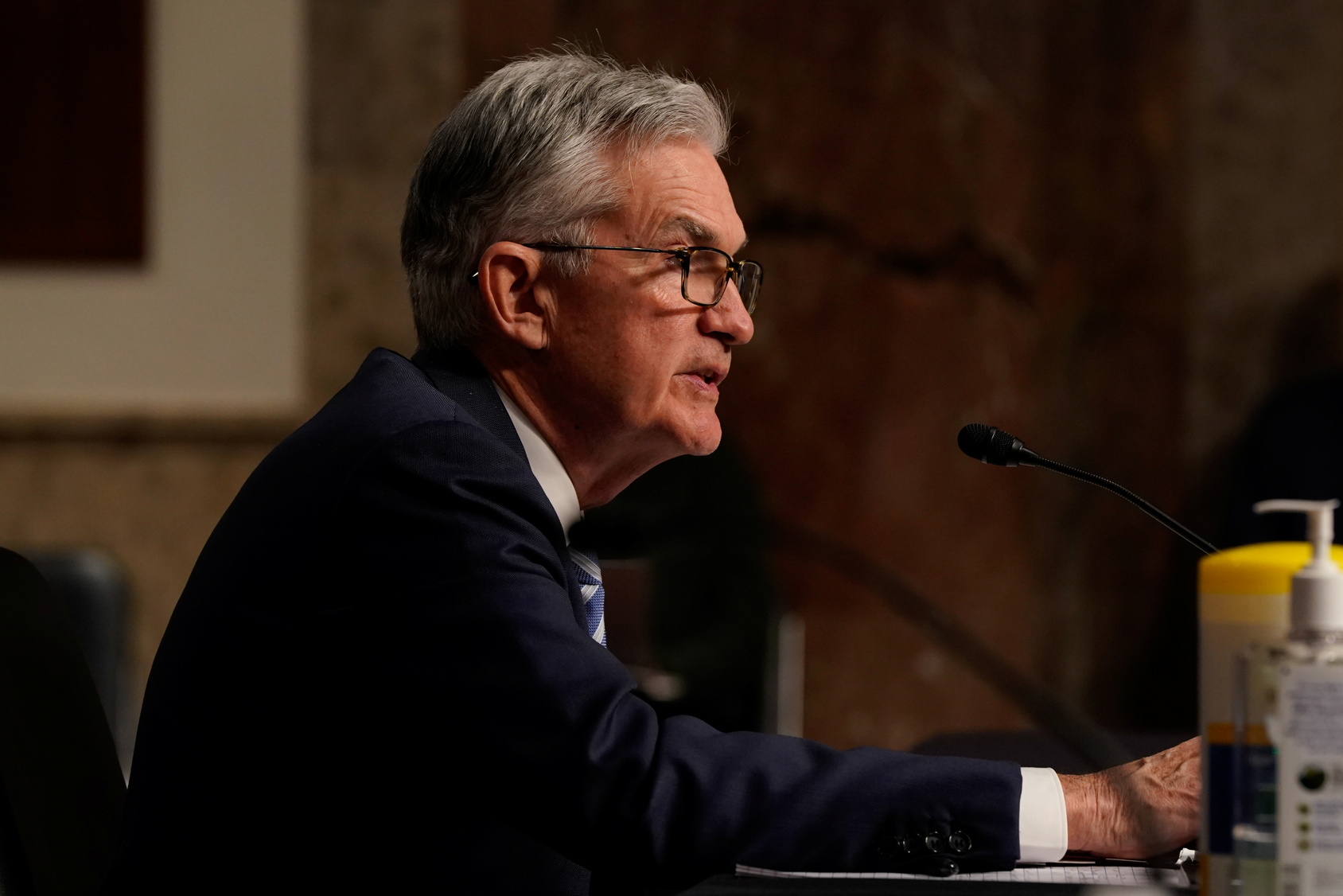 Jerome Powell, chair of the US Federal Reserve (left), struck a gloomy note saying using the word “transitory” in conversations around inflation should be retired, when he appeared before the US Senate’s Committee on Banking, Housing, and Urban Affairs. For Powell inflation is being driven by a range of factors, the push of rising raw material and energy prices and the pull of consumer demand: “Pandemic-related supply and demand imbalances have contributed to notable price increases in some areas. Supply chain problems have made it difficult for producers to meet strong demand, particularly for goods. Increases in energy prices and rents are also pushing inflation upward.”

Within days of Powell’s assessment, European Central Bank president Christine Lagarde was telling a Reuters event last week that inflation was transitory, playing down fears that it would continue to rise well into 2022: "I see an inflation profile that looks like a hump," Lagarde said. "And a hump eventually declines. We are firmly of the view, and I'm confident, that inflation will decline in 2022."

The Governor of the Bank of England, Andrew Bailey, found himself explaining the mixed messages the Bank sent out about the prospects of an interest rate rise ahead of the November Monetary Policy Committee meeting when he appeared before the Treasury Select Committee. He was not shy about the problem inflation poses: “I’m very uneasy about the inflation situation. I want to be very clear on that. It is not, of course, where we wanted to be, to have inflation above target.”

Bailey, along with his US and European counterparts, is cautious about being manoeuvred into a situation where interest rates are increased but inflation does not respond. This is a seminal moment for central banks as one of the cornerstones of monetary policy in the 21st century, controlling inflation through interest rates, is put to its first real test. The policy has worked because most inflationary – and deflationary – pressures over the last 25 years have been caused by fluctuations in consumer demand – the pull factors.

As Powell highlights, the difference this time is the extent of push factors such as rising raw material and energy costs, supply chain pressures and labour shortages pushing up prices. These tend to be much less responsive to interest rate rises.

If central banks raise interest rates or curtail their bond purchase programmes and the impact that has on demand is minimal, people will start to lose faith in their ability to control inflation. The longer higher rates of inflation prevail, the more they become part of the new normal which could add fuel to the push factors by unleashing demands for higher wages and making regular price increases more acceptable.

These fears are seeping into the discussions about the prospects for a pre-Christmas rise in UK interest rates.

In a speech on Friday Michael Saunders, one of only two MPC policymakers who voted for a rate increase in November, strongly hinted he would now adopt a wait-and-see approach.

"At present, given the new Omicron Covid variant has only been detected quite recently, there could be particular advantages in waiting to see more evidence on its possible effects on public health outcomes and hence on the economy."

He also highlighted how policymakers are caught between a high inflation rock and a low growth hard place: "Continued delay also could be costly."