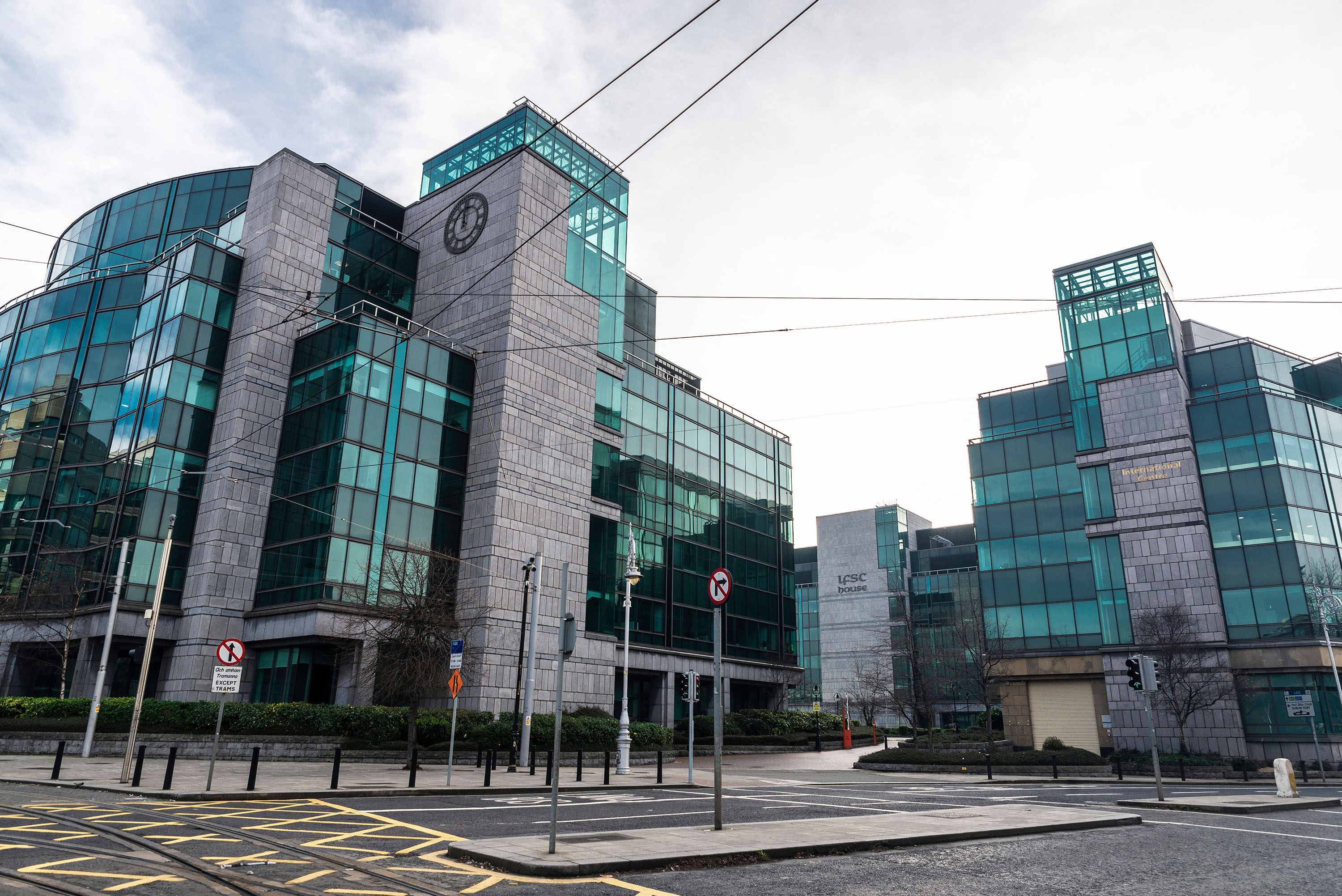 The Irish asset management community has steadily expanded since Brexit with Dublin now home to 17 of the top 20 global asset managers, taking advantage of access to the EU-wide marketing passport for a range of products.

In an exclusive interview in Dublin with IIE Contributing Editor David Worsfold, the Chief Executive of the Irish Association of Investment Managers, Michael D’Arcy, said his members face challenges familiar to their larger counterparts in the City of London. Inflation, sustainable finance, the fall-out from the war in Ukraine and regulatory reform are all high up the agenda of Irish asset managers.

The IAIM has enjoyed significant growth since Brexit and now has 21 members, up from 13 pre-Brexit. In the last five years AUMs managed from Ireland have grown by 58% and leading international firms including Amundi, Blackrock, State Street and Mediolanum have all expanded there, many based in the International Financial Services Centre created over 30 years ago around the old Custom House Docks (pictured).

“Having a European entity following Brexit was essential”, says D’Arcy, although it was mixed picture initially with some firms making late decisions as they hung on hoping for a deal on equivalence: “Some companies did not anticipate the sort of Brexit we have ended up with”.

The attractions of domiciling EU business in Dublin are several, says D’Arcy.

Talent, skills and quality regulation
“Ireland has a lot of talent and skills in financial services, so the talent pool is strong but also there is the number of people who have come in. Our international diversity is a strength as people are made very welcome here”.

High standards of regulation were another pulling factor as global firms did not want to risk later conflict with pan-European regulators seeking to raise standard across all EU domiciles.

“The regulator [the Central Bank of Ireland] and the government were clear that there was not going to be any truck with brass plating. Companies were very clear on what was being said to them and when they got through the process they knew it had been tough”.

There are some clouds on the regulatory horizon, however, top among them the European Union’s doubts about delegation under the Alternative Fund Managers Directive (AIFMD). Delegation of portfolio and risk management functions has been an essential part of the business model of global asset managers but how permissive the delegation provisions should be is now being questioned.

“If this review lands badly it could have a huge impact on the Irish financial services sector”.

While this is debated in the corridors of power, asset managers are facing some more pressing problems.

Inflation looms large
“Inflation is going to be a real challenge. The sector has lost that vital corporate knowledge about how to deal with inflation. There is nobody there from the early 1980s. They have all gone”.

It will, in D’Arcy’s view, pan out differently in the various Eurozone countries, especially as the Ukraine refugee crisis will have a huge impact on some countries.

“It is so fluid at the moment that it is impossible to tell which way it will go. We won’t know until the central banks try things”.

When it comes to ESG (environmental, social and governance), and climate change in particular, you can detect a degree of frustration in his voice at the lengthy debates still going back and forth among the EU institutions.

“The rules are still not quite fixed on the taxonomy but I do think that quite a few asset managers have offered real leadership on sustainability”.

He says that some of the fears that the delay in pinning down the regulatory definitions may allow a lot of greenwashing are misplaced: “My belief is that the public is well ahead of us and the policymakers on this”.

The big challenges going forward will be around managing the transition.

“Do you get out of fossil fuels and hand the investment opportunities to companies that have no interest in sustainability, or do you stay in and try to influence them?”

Ukraine crisis brings sanctions challenge
Along with major investors and financial institutions around the world, the Irish-based asset managers are watching the unfolding crisis in Ukraine and the response of western liberal democracies very carefully.

Sanctions are the obvious concern: “No-one wants to be caught making an error over sanctions because the potential reputational damage is huge”.

This is an area where the Irish market is better placed than the City of London where substantial amounts of Russian money have been caught be sanctions.  According to the Irish Department of Finance and IAIM between 0.3% and 0.5% of the assets under management in Ireland are Russian backed. “Of that, only a small percentage is sanctioned”, says D’Arcy.

Michael D’Arcy CV
Michael was appointed CEO of the IAIM in October 2020. Prior to that he was a member of the Oireachtas (Irish Parliament) from 2007. He served on several key committees, including Finance and Public Accounts, and was appointed to the statutory Banking Inquiry which investigated the collapse of the Irish banking sector prior to 2008.

In 2017, he was appointed Minister of State at the Department of Finance with responsibility for Financial Services and Insurance. During his term in office, he led the Irish government’s campaign to relocate the European Banking Authority from London to Dublin. He launched a new five year strategy for the international financial services sector and represented the Irish government on various high-level EU bodies.