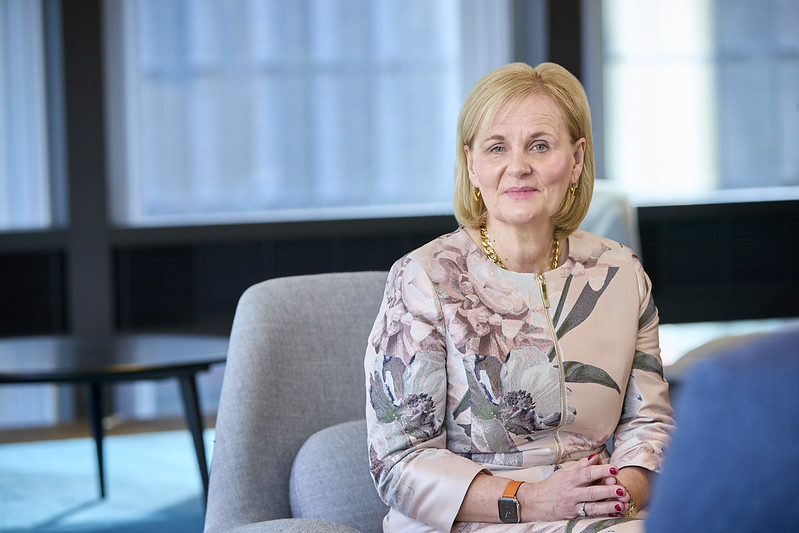 The UK Treasury has launched a Transition Plan Taskforce to develop "rigorous and robust” measures to tackle greenwashing and intensify the scrutiny of corporate plans to transition to net zero carbon emissions by 2050.

This will include the development of sustainability-linked instruments and greater investor stewardship, as well as tighter regulation and oversight of corporate strategy, writes David Worsfold, Contributing Editor.

The Task Force has a two-year mandate to establish good practice for transition plans through three workstreams focussed on establishing:

Large companies and certain financial sector firms are already expected to publish transition plans from 2023 on how they intend to transition to Net Zero by 2050. Several major insurance groups have set more ambitious targets, with Zurich Insurance raising the ante at the end of last month by announcing it is aiming to achieve net-zero greenhouse gas emissions in its own operations by 2030, bringing forward its target by 20 years. Aviva is already committed to 2040.

The new task force will be co-chaired by John Glen, Economic Secretary to the Treasury, and Amanda Blanc, chief executive of Aviva (pictured). As well as the high-level steering group, led by Glen and Blanc, there is a delivery group and a secretariat staffed by the UK Centre for Greening Finance and Investment and independent climate think tank E3G.

Blanc said: “Preventing the worst impacts of climate change will take all businesses developing ambitious, consistent transition plans to get us to a low-carbon future”.

It will also have regulatory backing with the Financial Conduct Authority represented in its work. “We are delighted to join the Transition Plan Taskforce and will work with it to promote global consistency and comparability in the disclosure of transition plans” said Sacha Sadan, director of environment, social and governance at the FCA.

“We expect to draw on the task force’s outputs to encourage well-governed and credible transition plans, building on existing Task Force on Climate-related Financial Disclosures (TCFD) guidance, which we have already integrated into our climate-related disclosure rules for listed companies and regulated firms”, added Sadan.

The task force has been largely welcomed by environmental groups.

“The launch of this taskforce is a big step towards reforming our financial system to meet the goals of the Paris agreement. Accountable transition plans must be based in science and drive change”, said the Green Alliance, a think tank working to ensure UK political leaders deliver ambitious solutions to global environmental issues.