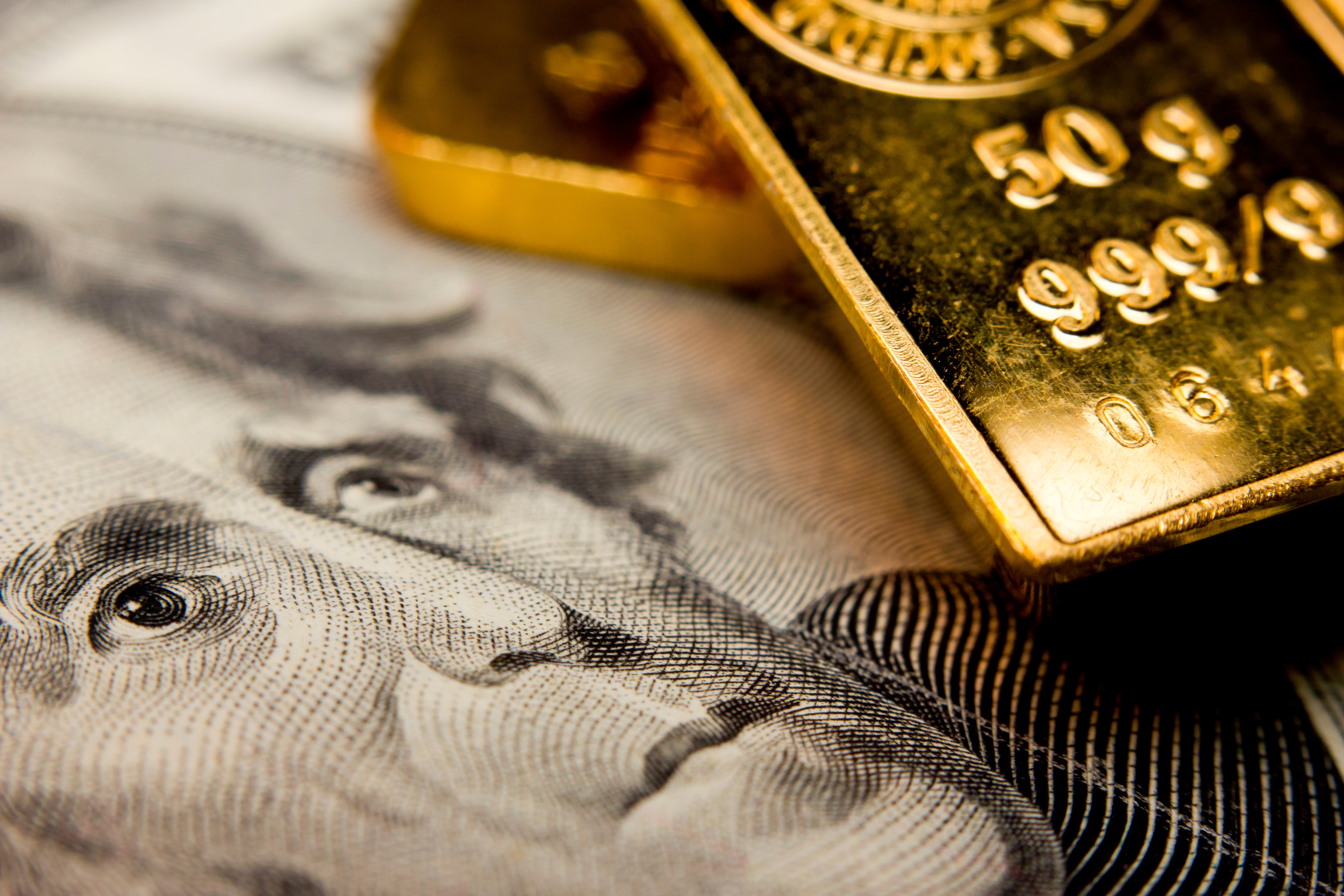 US opens up debate on capital standards

The eyes of UK insurers may be firmly fixed on the push by the Treasury to persuade the Prudential Regulation Authority to loosen some of the strict rules inherited from Solvency II but elsewhere in the world the debate is moving on. In doing so, it has opened a fault line between US insurers and their European counterparts.

This was exposed – and not resolved – at the International Association of Insurance Supervisors (IAIS) recent Global Seminar in Dubrovnik, writes Contributing Editor David Worsfold.

The IAIS has been working for several years with global regulators on a new Insurance Capital Standard (ICS) as part of its wider Holistic Framework, which aims to bring a degree of uniformity to the rules on capital, liquidity and solvency for major insurers. The current proposals have been supported by European regulators, led by the European Insurance and Occupational Pensions Authority (EIOPA), but the American Property Casualty Insurance Association (APCIA) used the IAIS seminar to reiterate its strong support for the US-developed Aggregation Method (AM) for group capital assessment.

It argued that the AM would help establish a common language for supervisory discussions about the group solvency of internationally active insurance groups and also facilitate global convergence for group capital standards. European insurers are sceptical that it can achieve these objectives.

APCIA’s senior vice president, Robert Gordon, said: "American insurers support the US Aggregation Method for measuring precisely where an insurance group is holding its capital to provide insurance supervisors with tools to pinpoint where and when financial problems may arise.

"The AM is based on the experience and expertise of over 150 years of US state insurance regulation, which has helped create a dynamic and innovative competitive private insurance marketplace for consumers. Any comparability assessment with the ICS must include consideration of qualitative regulatory factors and not be a purely quantitative analysis and needs to recognise the successful regulatory approaches of the top insurance markets.”

The IAIS seminar did not reach any firm conclusions on the US proposal and this has left European insurers concerned we could be heading for a system of dual international standards, said Olav Jones, deputy director general of trade body Insurance Europe:

He said there cannot be two versions of the ICS.

"Insurance Europe recognises that it will be challenging for the IAIS to define a comparability assessment approach which satisfies the different insurance markets across the world. This is, however, key because, for the ICS to be considered a global standard, all major jurisdictions must implement it in a consistent manner.

"European insurers support the IAIS’ work on the Holistic Framework, which is an appropriate way to identify and monitor potential systemic risks in the insurance sector. The implementation of the Framework is progressing well in Europe, with strong engagement by the industry with supervisors and regulators to address outstanding elements. These include a well-designed and proportionate recovery and resolution framework and appropriate information-gathering for climate and liquidity risks. Insurance Europe has also stressed that any IAIS liquidity metrics should align with the macroprudential objective of the Holistic Framework and avoid being over engineered.”

Jones stressed that global standards are key in ensuring global financial stability and consumer protection. The IAIS project must lead to "a high-quality and robust global insurance standard, which promotes a sound, global regulatory level playing field. Incorporating internal models in the ICS is also a necessary part of the framework, as internal models are a key risk management and capital measurement tool”, said Jones.

APCIA also urged the IAIS to recommend an end to the designation of specific insurance groups as systemically important to the Financial Stability Board, another key feature of the approach of European regulators.

• Other topics discussed by the global regulators in Dubrovnik included financial stability and risk in the face of Russia's invasion of Ukraine, climate and cyber risks, and financial inclusion.