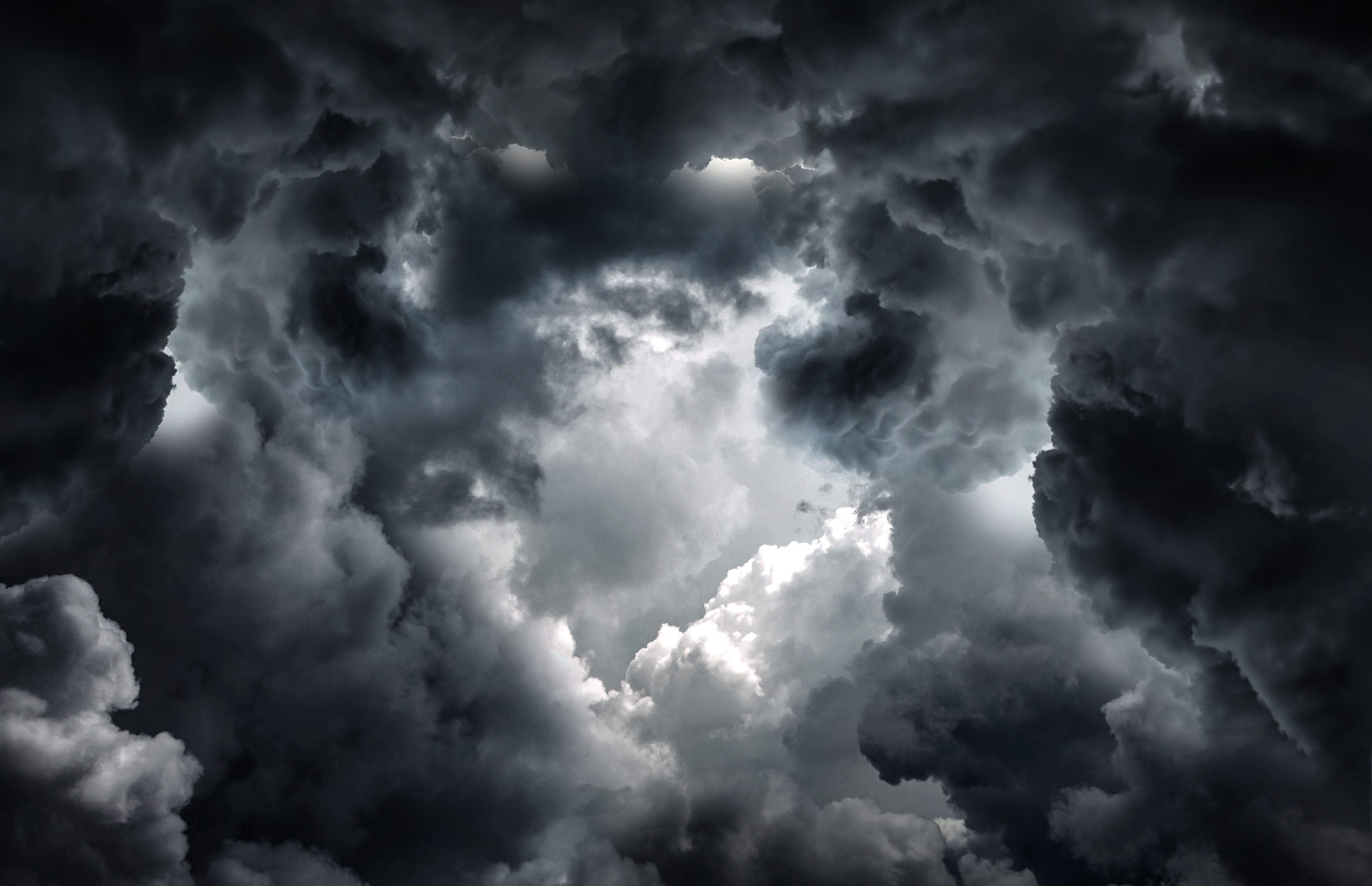 Rarely can the managers of the UK’s huge institutional funds have been confronted with such uncertainty. This is not just the volatility seen in the wake of the global financial crisis, the Covid-19 pandemic or Russia’s unprovoked invasion of Ukraine. UK economic policy is embarking on a journey into the unknown.

This week is crucial is getting some sense of the aspiration – to use a word repeated endlessly by the new Prime Minister – for that journey, writes Contributing Editor David Worsfold. However, there is very little confidence in the markets, and among economists, that the route chosen will reach its destination.

Growth is the big ambition, almost to the exclusion of everything else. Even curbing inflation seems to be taking a back seat. The prospect of massive tax cuts has most economists fearing a stimulus to inflation and the suggestion that one of those cuts will be to Stamp Duty has left most experts warning of a further raising of the temperature in an already overheated housing market.

Edgar Rayo, chief economist at London-based finance broker Finanze said "The PM's higher growth pursuits in the hopes of getting more people to move will likely contribute to a further rise in house prices since property market activity will be stimulated. Despite the cost of living crisis and rising rates, this could reinject buyer confidence into the housing market after the nil rate band returned to £125,000 last year. However, properties in different price bands will have varied reactions to the tax cut, as happened in the recent stamp duty holiday. The impact will be felt more on the number of transactions instead. We expect a combination of these factors to raise house values between 3% to 4% before the year ends as a result."

With interest rates only heading in one direction, further price increases in the housing market will increase pressures in the mortgage market and on borrowers. The US Federal Reserve has raised rates another 0.75% today, putting rates in the range of 3% to 3.25%, levels not seen since the early years of this century. The Bank of England is expected to following suit tomorrow.

The government’s unprecedented support for business and domestic energy users through an expansion of government debt is also causing concerns among economists.

Carl Emmerson, deputy director at the Institute of Fiscal Studies and a previous speaker at Insurance Investment Exchange events, said the government's tax cutting plans meant borrowing would remain high, even after the cost of subsidising energy bills had fallen away, adding to overall debt.

Speaking on the publication of an IFS report that warns UK government borrowing is pushing towards unsustainable levels he said:

"While we would get to enjoy lower taxes now, ever-increasing debt would eventually prove unsustainable.

"The government is choosing to ramp up borrowing just as it becomes more expensive to do so, in a gamble on growth that may not pay off."

Overlaying this for chief investment officers is the looming battle over regulation. The government has linked its drive to reduce constraints imposed by Solvency II with its growth agenda but with the huge risks implicit in its economic and fiscal policies, it is unlikely that the Bank of England will be sympathetic to an unseemly rush to weaken regulations that it sees as crucial to consumer protection and public confidence in the financial sector.

Another factor that has been little commented on so far is the potential consumer response to the cost of living crisis when it comes to their savings and pensions. It seems very likely that not only will many stop contributing but that they will also be looking to withdraw money, requiring investment managers to keep a keen eye on liquidity just when the government is hoping its proposed reforms will encourage them to invest in more illiquid assets.

Never have life insurers and pension funds been faced with so many conflicting tensions just are they are hurtled into the unknown.