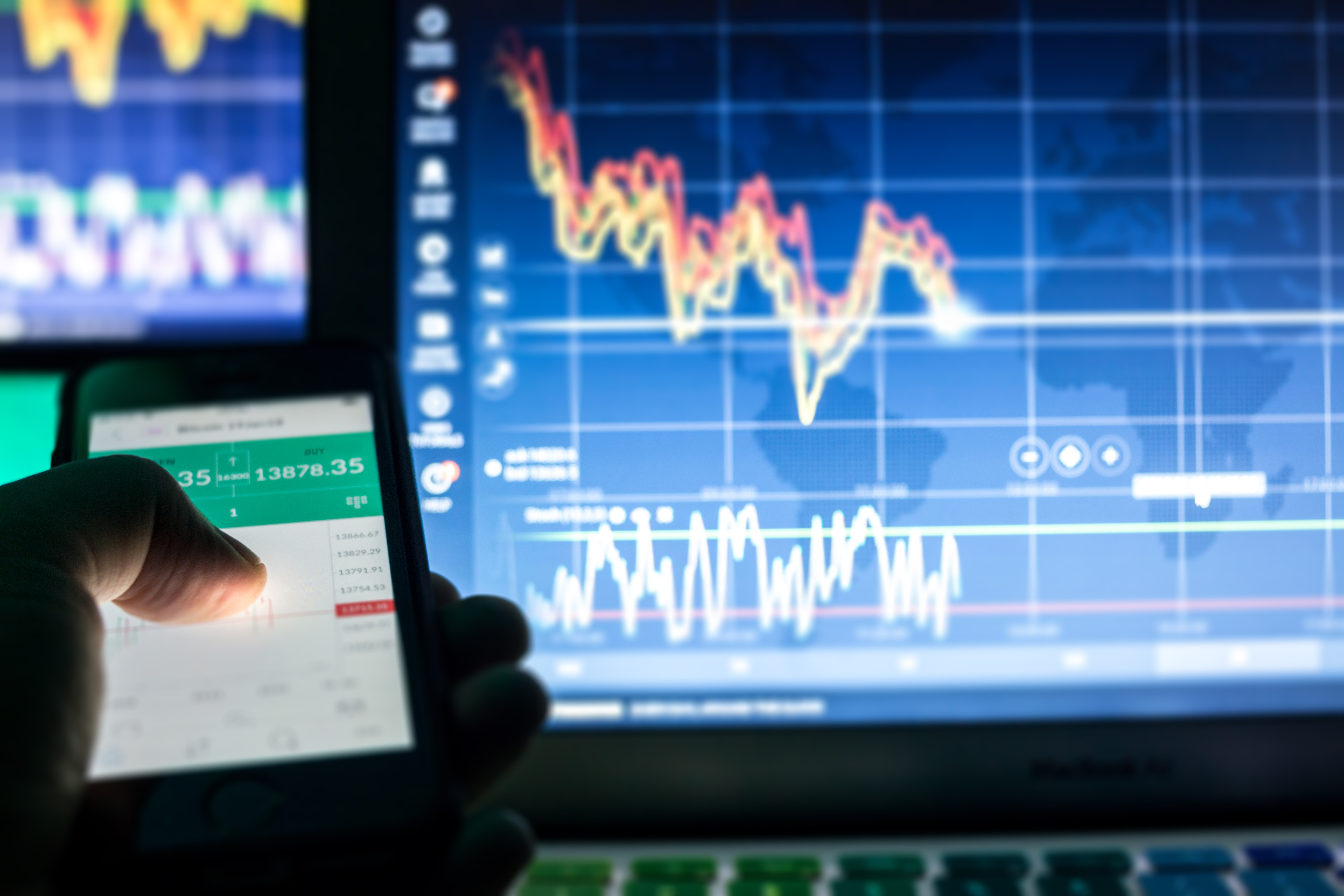 Liquidity to the fore as crisis bites deep

The Bank of England’s enforced £65bn intervention to calm the stressed gilt market in the wake of the UK government’s unsettling “fiscal event” on 23 September has thrown a harsh, critical spotlight on liquidity.

This scrutiny was intensified earlier this week when the International Monetary Fund warned that daily dealing open-end funds in more illiquid parts of the market could pose a major systemic risk, writes Contributing Editor David Worsfold.

This questioning of the place of illiquid assets in portfolios will increase tensions between prudential regulators and the UK government. The Prime Minister Liz Truss and her Chancellor of the Exchequer Kwasi Kwarteng have made no secret of their desire to relax Solvency II rules to allow more investment into government-favoured infrastructure projects and the like. Industry bodies such as the Association of British Insurers estimate they could benefit by up to £95bn of additional investment if solvency rules are relaxed.

The Bank of England and the Prudential Regulation Authority have already raised doubts about the wisdom of such a move and the scale of investment funds it could liberate. Now, they will also be raising a red flag over the potential impact on the liquidity of portfolios.

The Bank’s gilts-buying programme was launched to put a floor under plummeting long-dated gilt values in the wake of Kwarteng’s mini-budget. The aim was to halt a potential spiral or “doom loop” as pension funds were forced into asset fire sales to meet collateral calls on their liability driven investment (LDI) holdings. The fears over the extent of this crisis even forced Legal & General – the biggest provider of LDI funds – into an emergency statement this week to reassure markets.

L&G said that “recent extraordinary increases in interest rates, and the unprecedented speed of those increases, have caused challenges for the pension fund clients and counterparties” of its LDI business, adding the reassurance that the Bank’s intervention had “helped to alleviate the pressure on our clients”. It said that its balance sheet was not unduly exposed as a consequence.

In its warning to global markets, the IMF warned of the dangers of a “serious liquidity mismatch” during a period of significant outflows from open-end funds.

Further pressure on liquidity is coming from the sharp increase in withdrawals from pension funds, according to Aegon.

“Over 55s have huge flexibility over how to access their pension and this has been used by many to support finances during the pandemic and more recently as the cost of living crisis has bitten.

“The latest figures show the popularity of pension freedoms continues to grow rapidly. The number of individuals who accessed their pension flexibly and took a taxable payment reached a record high of 851,000 in the year from April 2021 to March 2022. This is an increase of almost 200,000 individuals from the 654,000 in the previous year. There has also been a spike in the amount of money flexibly withdrawn from pension in Q2 2022, up 23% compared to the same quarter last year.”

With the cost of living crisis in the UK intensifying, this trend is likely to accelerate.

It will prompt further scrutiny of liquidity.

At times of great uncertainty the opportunity to hear from experts and share insights with your peers is invaluable. The Insurance Investment Exchange is hosting a lunchtime roundtable on 17 November ­in conjunction with Janus Henderson. Entitled The Old Mariner - Navigating today's bond markets and piloting soft landings for insurers it will examine different economic scenarios and the implications for bond portfolios. It will be an ideal scene-setter for the government’s promised second instalment of its “fiscal event” on 23 November.

Key discussion topics will include: