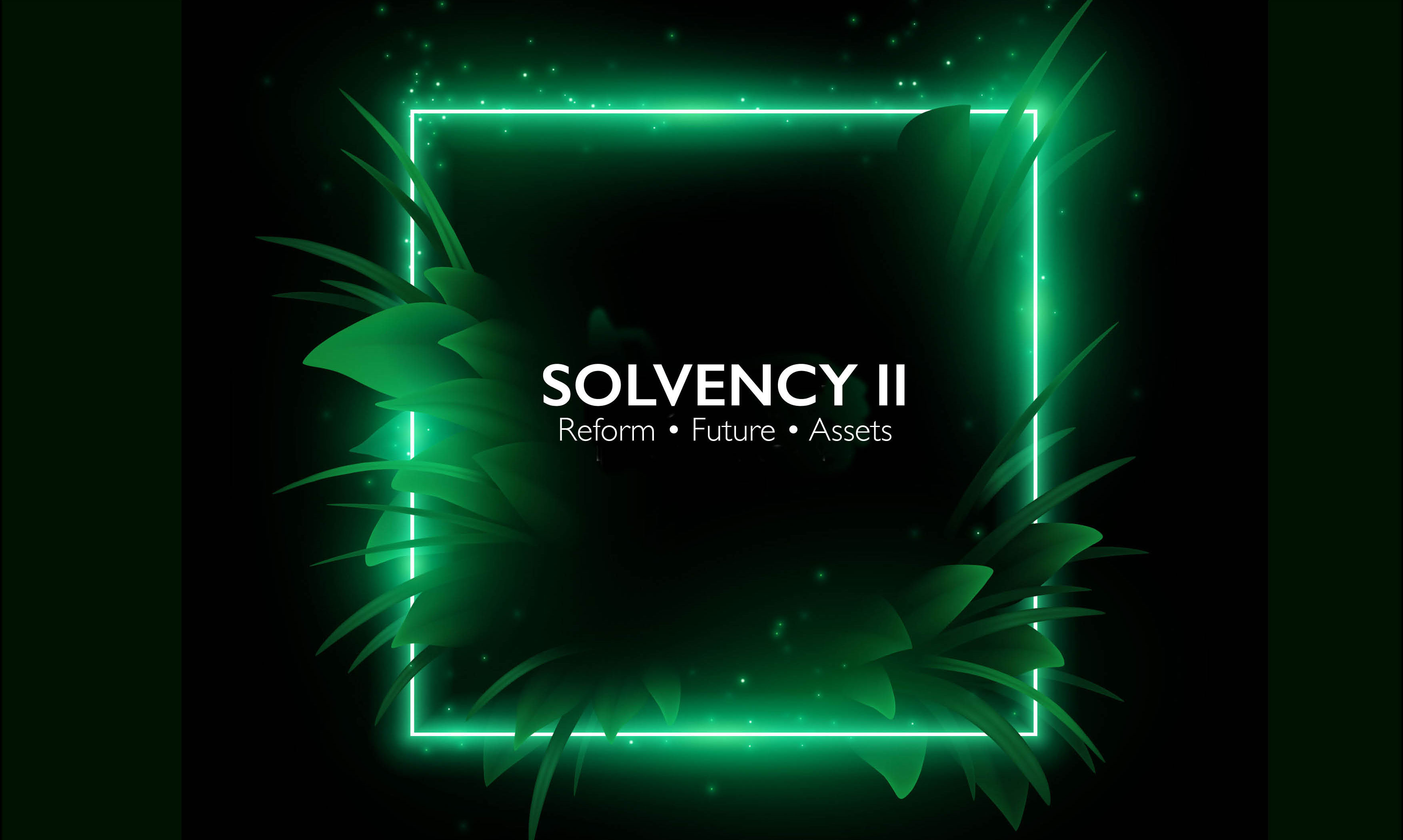 The Chancellor of the Exchequer, Jeremy Hunt, used his Autumn Statement to unveil the Treasury’s long awaited reforms to the Solvency II regime, which the UK did so much to create when it was in the European Union. Moving away from the EU regime is now touted as a “Brexit bonus”, writes Contributing Editor David Worsfold.

The Chancellor tabled a package of measures that largely meets the industry’s pleas for a relaxation of the rules around the Matching Adjustment and the Risk Margin. The government proposes reducing the risk margin for long-term life insurance business by 65%, and for general insurance business by 30%, and to enable a modified cost of capital approach to its calculation.

In the detailed proposals published alongside the Autumn Statement the Treasury says it  will retain the design and calibration of the fundamental spread, but will make some important changes to the Matching Adjustment.

The intention is to give insurers the freedom to invest in a broader set of assets, especially those that are less liquid and have a lower rating but because of their longer terms nature are often geared towards infrastructure projects.

£100bn liberated: but where will it go?
The Association of British Insurers welcomed these proposals and says they could free up £100bn of capital over the next ten years.

The ABI was quick to say where it thought this would go:

“Meaningful reform of the rules creates the potential for the industry to invest over £100bn in the next ten years in productive finance, such as UK social infrastructure and green energy supply, whilst ensuring very high levels of protection for policyholders remain in place”, said new director general Hannah Gurga.

There is no guarantee this will happen. The proposed rules, while giving insurers the latitude to invest in these areas, do not direct the freed up capital in that direction.

The government does not propose to interfere in commercial decisions about how capital is used as Reuben Wales, head of financial services at the Institute of Chartered Accountants points out, adds: “We think it right that the government does not legislate the type of assets that insurers invest in but leaves it as a commercial decision. That does mean there is a risk the freed-up capital is returned to shareholders. We note, however, the respondents to the government’s consultation have indicated that this is not the expected outcome. We would encourage the government to continue to work with the industry to ensure that there are appropriate investment opportunities for insurers that also promote sustainable UK growth.”

Clearly, many long-term insurers will want to take advantage of the new freedom to invest in longer term, less liquid assets such as infrastructure, but it seems slightly naïve to imagine all that money will end up there.

Many life and pensions firms will inevitably place some of that freed up capital elsewhere, perhaps spreading it among their conventional mix of gilts, bonds and equities. Several respondents to the Treasury consultation indicated that released capital may be used to reduce premiums, invest in product innovation or even be returned to shareholders.

You will not find many willing to say they are thinking along those lines, at least not until after the Bill has safely passed all its Parliamentary hurdles.

It seems a safe assumption that a sizeable proportion of the £100bn insurers promise will be liberated by these reforms will be invested in new illiquid assets. The search will be on for decent quality assets that meet the new criteria and also satisfy policymakers who believe this will underpin the much heralded but so far invisible green recovery.

The new City Minister Andrew Griffiths said the government is dropping its plans to give the Treasury the power to “call in” decisions made by the regulators that it does not like. This was included in the original Bill, albeit in a slightly watered down form that fell short of overruling regulators as some wanted. It has now been dropped entirely. This will please both regulators and industry as neither relished the prospect of overtly political interference in regulatory decisions.

The government has also confirmed that the requirement for regulators to consider the competitive position of sector internationally when framing new regulations will stay in the Bill. As it is currently drafted this is proposed to become a secondary objective behind financial stability and consumer protection but many in the City would like to see it enshrined as a primary objective too. This will meet fierce opposition from the consumer lobby.

One consequence of the new UK solvency regime is that it makes it less likely that the UK will be able to rejoin the Single Market for financial services anytime soon as the rules for that require much closer equivalence in rule books.