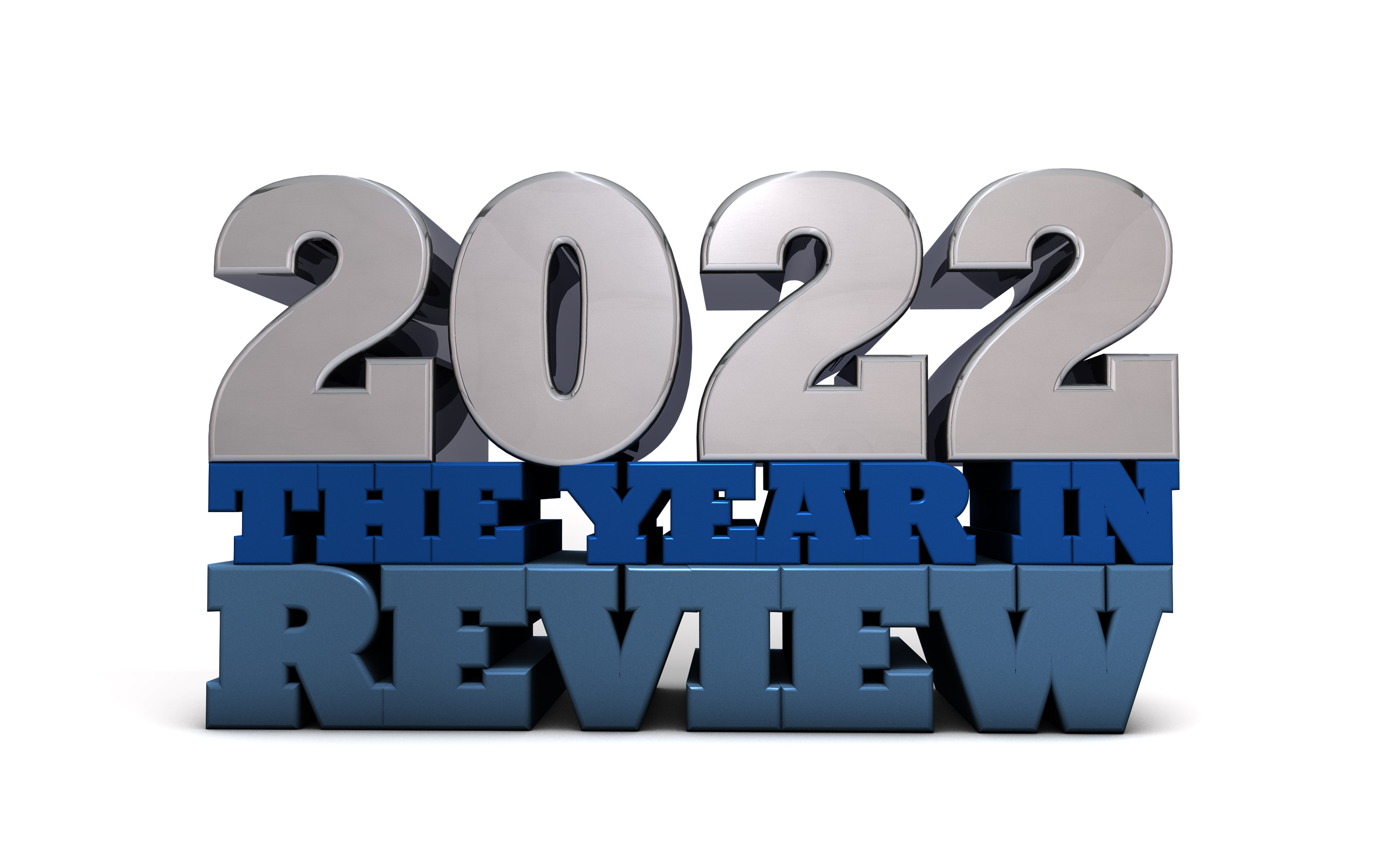 One of our articles rounding up experts’ views on what might lie ahead in 2022 was entitled ‘Reaching out to normality?’. Just about the only part that was right was the question mark.

There were consistent concerns about inflation but laced with what now seems misplaced optimism about how quickly the pressures might ease. In parallel were a range of views on how fast and how far interest rates might rise: they fell short of predicting the trajectory they are now on.

Contributing Editor David Worsfold looks back on a year few will ever forget.

We were still worrying about how the Covid pandemic and associated restrictions might end and how quickly the return to normality would provide a further boost to already buoyant equity markets.

No-one should be surprised that we did not foresee just how many major events would disrupt the most robust and well thought-through investment strategies.

Russia’s tanks may have been rumbling around near the Ukraine border but we did not seriously expect them to spearhead a full out invasion of its neighbour on 24 February. That has brought in its wake unprecedented chaos to world energy markets, a barrage of sanctions against Russian oligarchs and Russian-owned businesses and massive commitments of military and financial support for Ukraine.

It stopped the equity market recovery dead in its tracks. Any hopes that the FTSE might break through the 8000 barrier in 2022 were immediately dashed as it slumped below 7000. Worse was to come later in the year.

Oil and gas prices leapt to record highs before easing back to the already inflated levels seen at the turn of the year. The implications of higher energy costs for businesses will undoubtedly weigh heavily on the valuations – and viability – of many firms, adding new dimensions of risk to stock picking. It has changed Western government balance sheets for the rest of this decade.

If this was not bad enough, the UK government imploded in the summer, leaving economic and financial chaos in its wake. Three Prime Ministers in three months: unprecedented and unimaginable as we looked ahead to what 2022 might hold.

The Truss/Kwarteng budget on 23 September will live long in the memory for the shock waves it sent through financial markets and the wider economy. Gilts, equities and Sterling all crashed, forcing the Bank of England to step in to restore stability as some pension funds were pushed close to the edge of insolvency.

You have to take a deep breath and step back to fully appreciate just how catastrophic politically and economically that budget was.

It destroyed the Tories’ reputation for economic competence and certainly any notion that the markets were their friends. New Prime Minister Rishi Sunak has stabilised the markets but at the cost of reversing almost all the measures announced during those few weeks that Liz Truss held the keys to 10 Downing Street. As the year closes, he is trying to win back the City with a series of regulatory reforms, some of which are designed to tempt insurers to invest more in infrastructure. A year ago we were still calling this the Green Recovery, a term that has disappeared almost as quickly as it became part of the investment vocabulary.

A year of disruption? Some would say a year of chaos and disaster.

Just how brave will they be?