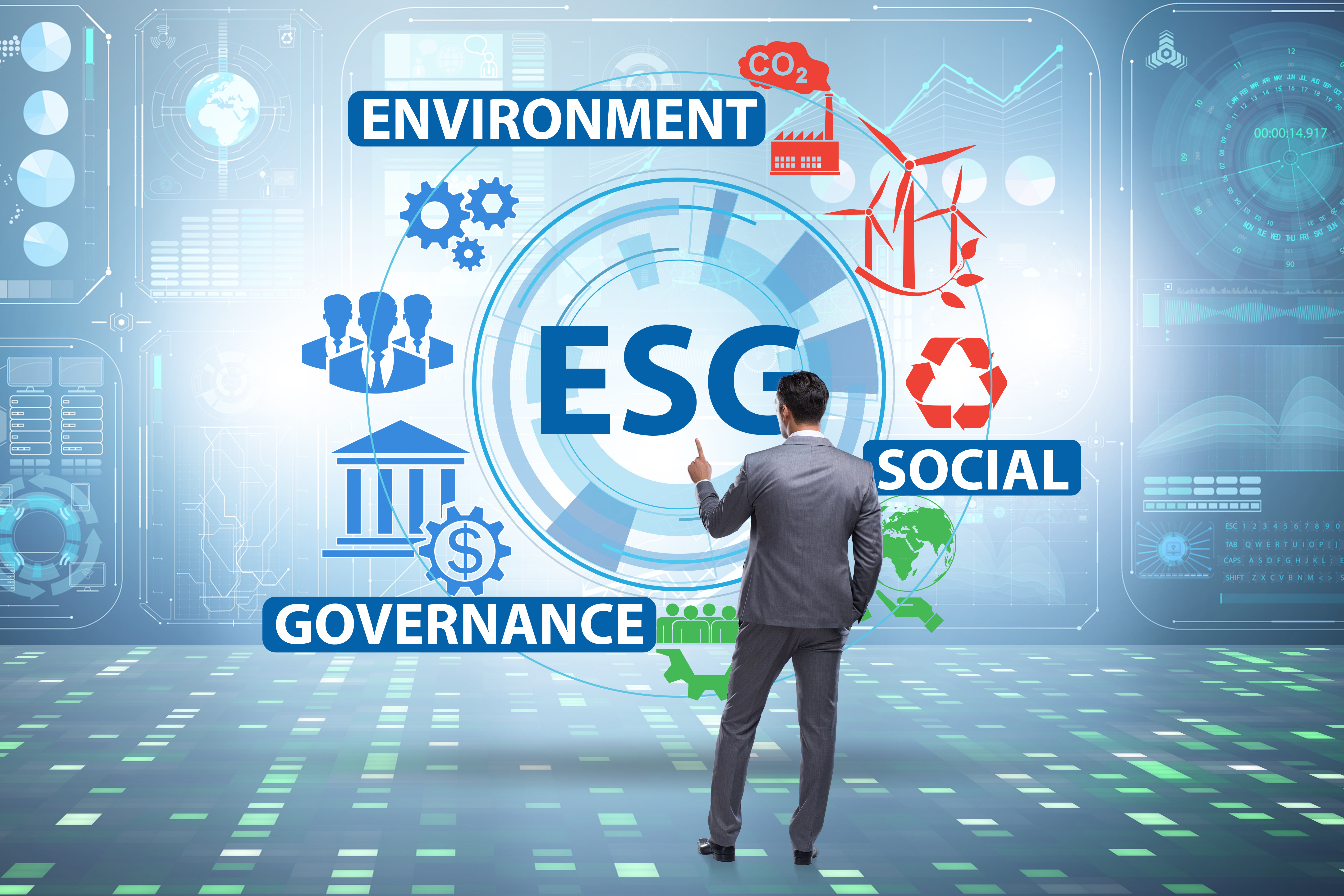 We are taking a deep dive into the way insurers’ investment teams are responding to the demand to develop and refine ESG (Environment, Social and Governance) strategies with some trenchant views from Erik Vynckier.

Are we investing in an ESG bubble? Is the regulator pushing all companies down one and the same road, which is being trotted down without care? Are we politically motivated to junk our balance sheets in superficially attractive, but financially extremely risky clump investments in unproven sectors and unproven technology, which are failing us already today, even before the "ESG revolution" is complete? Is the next global financial crisis going to be the outcome of the uncritical investment in greenwash? Has the regulator become a cheerleader for lobby interests rather than a prudential regulator? Are our balance sheets being junked by politicians and regulators with a biased agenda which serves them for a few years but not us nor our clients in the long term? It has never ended well when regulators turned to being cheerleaders!

Looking at the EU power market, I notice that the countries that have succeeded transitioning away from fossil fuels are precisely those that have naturally abundant hydropower for a small economy or that have invested in a substantial (but ageing) nuclear park – and even those have dropped the ball since. Those that have gone renewable in a big way (Germany, Denmark) have completely failed, offering the most expensive electric power in the world despite achieving the worst carbon footprint in the world. Countries that have resolutely invested in renewables, have invested GWe (GigaWatts in electric power) in fictitious nameplate capacity which generates just MWe or kWe effective capacity on still wind, winter or clouded days or at night. At a huge cost (Germany = reputedly €600bn in renewables and grid) but they are burning coal and gas routinely today. Prices rallied to €3000 per MWh in the UK in mid-December peak demand late afternoons, where in a well run stable and cost effective power grid, it should be around €50 per MWh. 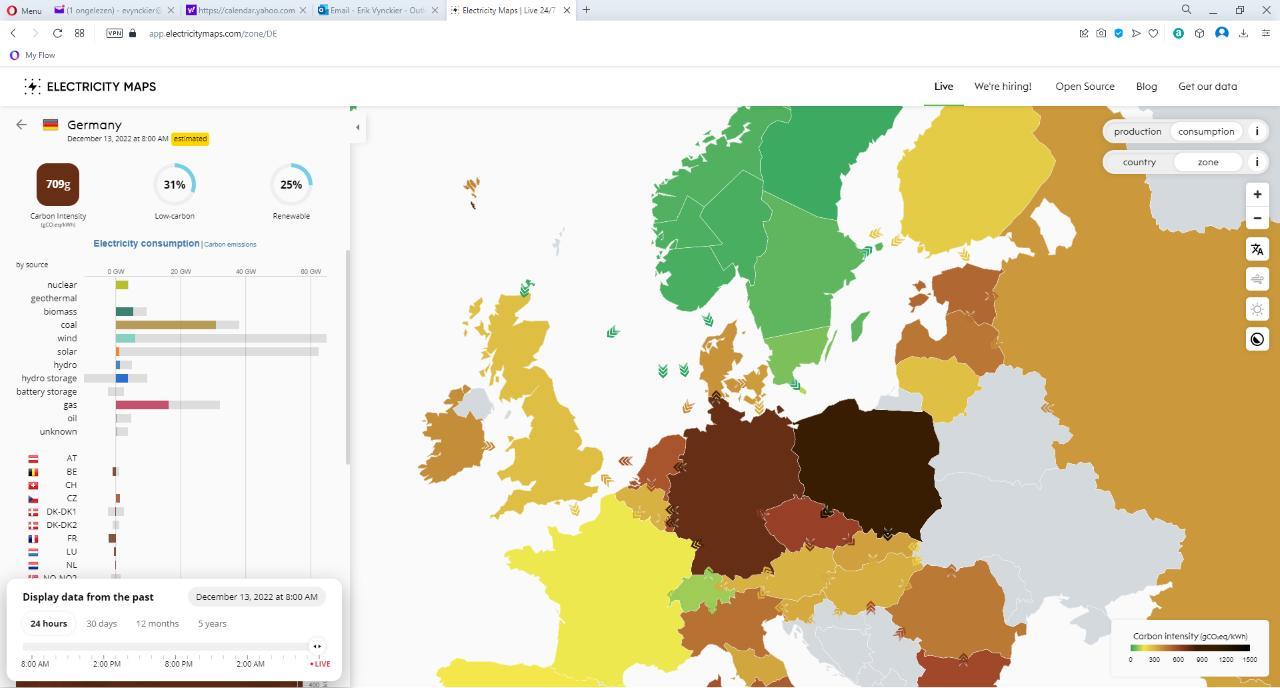 Clearly, we have invested in failing, experimental technologies. But we are being cornered into doing this at the peril of our own financial stability and the savings of our customers by uncritical regulators who are pushing someone else's agenda. Only government handouts and persistent inflation can somehow bail out these failed experiments and the European economy is now heading south, possibly for a very long time, possibly into permanent underperformance compared to a more pragmatic Asia (China, India, Indonesia) which outgrows us year in year out.

Is Mark Carney leading us from the mortgage, securitisation and sovereign debacles of 2007-12 to the greenwash debacle coming next? Carney is now cheerleading at BlackRock, again a far cry from what a regulator is supposed to do: to comprehensively analyse and set standards in risk management, rather than to direct wholesale what companies should decide to do for instant political gratification, sacrificing their balance sheet and their customers best interests.

The problem with ESG is not the clammer for “more (or better) data”. An evaluation of the true impact of economic activity is not a skill based in the financial sector, nor can it ever be embedded accurately. The financial sector can never internalise the true cost of anything, in a way that would outperform free markets. Bankers nor regulators can be experts in thousands of expert professions bearing on hundreds of different economic sectors. Only a free market price captures all inputs and costs, all resources and impacts, comprehensively and dynamically over the full lifecycle in an economy and society which never stands still.

Carbon pricing is a gimmick misinterpreting the impact of carbon dioxide, the central biochemical entry point into life on earth, on a complex geophysical and biologically populated earth which harbours humanity as well as all other forms of life and has experienced meteorological and atmospheric events for the past 4.5 billion years, long before anything like us was around to witness or try to comprehend the earth’s geological history, nature’s evolution and biodiversity. Finance cannot comprehend, gauge or regulate this. It is sheer hubris to attempt this and the ESG philosophy can only fall flat on its face.