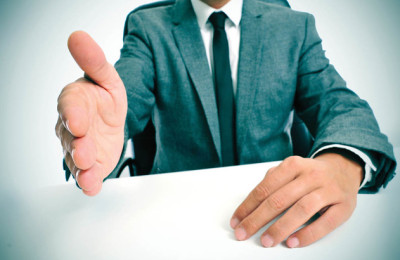 The deal may be signed off as early as next week, although Phoenix declined to comment on what it called “market speculation”.

If successful, the acquisition will be the latest move towards the consolidation among European insurers as low interest rates and the new Solvency II capital push them to adjust their business models and offload less profitable units.

The Sun Life deal comes just a week after Bloomberg reported that Axa is selling a trio of businesses including Elevate, Sun Life and its wealth investment unit Axa Wealth as part of its exit from the UK life assurance sector. Having failed to find a single buyer for the units as a whole, it is now selling them separately to different bidders.

Sun Life, which sells life assurance to the over 50s, is the largest of Axa’s units that are for sale.

Meanwhile, Standard Life is understood to be bidding for Elevate, a platform that helps UK IFAs manage client investments.

Phoenix - which specialises in buying life assurers that no longer accept new customers - is also bidding for Abbey Life, a Bournemouth-based life assurer being sold by Deutsche Bank.

In September last year, the UK insurer failed to acquire Guardian Holdings Europe which was eventually bought by Swiss Re subsidiary Admin Re in a deal worth £1.6bn.