March 2018 Seminar: Searching for the Illusion of Normalisation 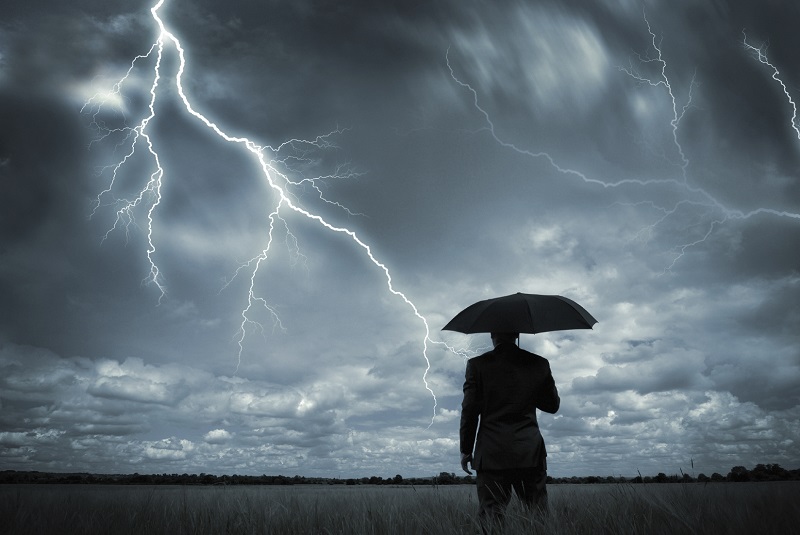 Normalisation of monetary policy a decade on from the financial crisis could be an illusion.

Paul Abberley, CEO of Charles Stanley and the chairman of the first Insurance Investment Exchange seminar of 2018, posed the question to the participants as he opened proceedings: “When is normalisation going to arrive – or is this it?”. It captured the theme of the seminar – Waiting for Godot: Understanding and managing the current environment for insurers– and created the context for the keynote presentation from economist John Llewellyn, partner at Llewellyn Consulting and former Global Chief Economist at Lehman Brothers.

“Economies are almost never normal. They often seem to be normal, but it is more a matter of moving from one position of abnormality to another position of, perhaps, less abnormality”, said Llewellyn.

He said those looking ahead for something better were in danger of ignoring the fact that the world is currently in a “sweet spot” when it comes to economic cycles with none of the major economies showing signs of significant deceleration.  He warned that there were several “shocks and fault lines” ready to disrupt this.

The easing back of QE was now inevitable: “Monetary policy has reached the end of the road and we must adapt to that fact”, although he said that the historical average interest rates of between 5% and 6% – with peaks much higher than that – was not going to be reached again in the foreseeable future.

This was only one of several potential shocks to the system, however. Excessive private debt, especially in China, policy errors such as the US cutting taxes at the top of the boom and then lurching down the protectionist road, and Brexit could all cause major economic turbulence.

He also said we had to contemplate what could happen in a new downturn if monetary policy is no longer effective. He had some suggestions to make insurance investors more than a little nervous.

We could, he suggested, see higher inflation targets, a dilution of central bank independence, or a variety of boosts to fiscal policy. These could include tax giveaways targetted at the income constrained, significant infrastructure investment or even helicopter money. All of this could happen in the context of weaker international co-operation than had become norm in the latter decades of the 20th century.

The first explored the current economic and investment environment and what it meant for insurers. There was a consensus among the panelists that many insurers were finding it hard to keep the potential vulnerabilities in mind as 2017 outperformed expectations. This has led to a weakening of risk awareness in many portfolios or at least a belief that risk has fallen because it has become easy to make money.

CIOs were urged to identify the potential risks and improve communication with key stakeholders. The need to set realistic expectations was essential because the current benign investment environment could have induced complacency.

The second panel looked at the future and the actions insurers needed to take to position their investment portfolios to face the challenges highlighted earlier in the morning session.

The challenge of sourcing quality assets in the current highly competitive markets was not going to get any easier. Some CIOs are starting to change the composition of portfolios in order the protect against potential downsides and this was further increasing the competition for quality assets.

Brexit hovered in the background for much of the morning, finally surfacing as a key issue in the panel which questioned whether smaller insurers had done enough to prepare for the full range of potential outcomes. Many people did not appreciate just how long it would take to set up new subsidiaries, if that was required, and the extent to which assets would have to be moved to support them. In some cases, this could stretch insurers’ capital as both UK and EU entities would need capital to meet the demands of Solvency II.

A popular feature of all Insurance Investment Exchange seminars is the opportunity to capture the views participants through interactive voting. This revealed a some significant changes in sentiment among chief investment officers.
Read the results here.

The next half-day seminar will take place on Tuesday 12 June at Skinners’ Hall. Look out for details of the programme and how to register.