The UK’s post-Brexit shake-up of Solvency II is gathering pace as the Treasury and the Prudential Regulation Authority have both given the clearest indication yet of their objectives, writes David Worsfold.

The Prudential Regulation Authority has launched a consultation and impact study focussing on potential reforms to the matching adjustment, risk margin and reporting requirements. This follows a green light from the Treasury earlier this month for an overhaul of Solvency II following the UK’s departure from the European Union.

The Treasury said that following its own consultation earlier this year the government now had three objectives when it comes to reforming Solvency II:

The Treasury said it wanted “a prudential regulatory regime that is more proportionate and flexible” that included “a better mix of judgement and rules”.

In a clear nod to Boris Johnson’s post-Covid levelling up agenda, it added: “It would also provide a sound foundation for insurance firms to provide long-term capital to the economy including investment in long-term productive assets as well as investment consistent with the government’s climate change objectives.”

The government did not stop there, going on to highlight the opportunity a departure from more rigid EU rules could afford the UK insurance industry: “It would better support a vibrant, thriving and competitive insurance sector”. How far this encourages the PRA to move will be closely watched by the EU which has previously warned the UK against lowering regulatory standards in order to boost its competitiveness. 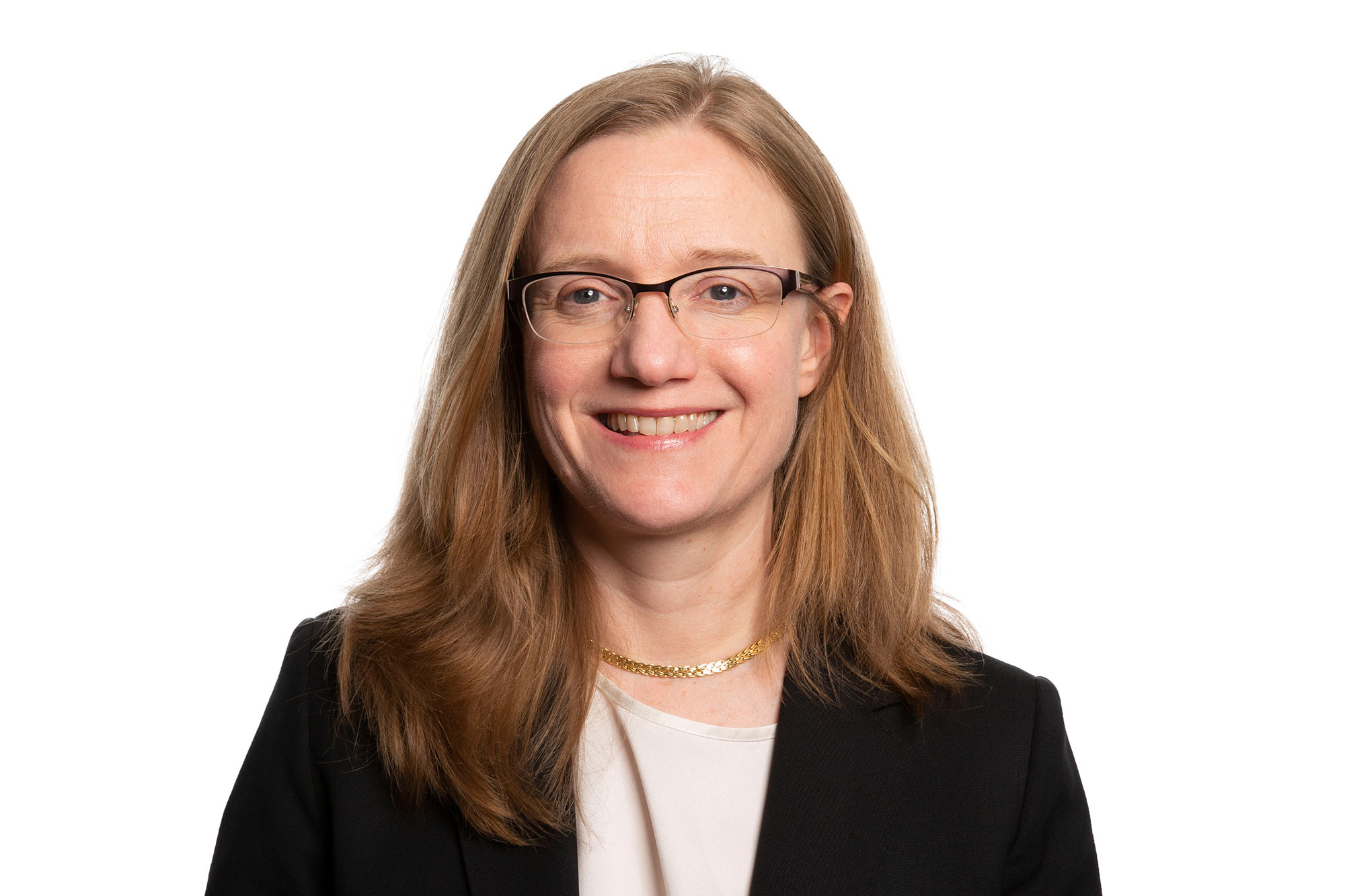 In a letter to insurers last week setting out the terms of its Quantitative Impact Study (QIS), Charlotte Gerken, executive director of insurance at the PRA (pictured), endorsed the government’s objectives:

“We see a close interaction between these three objectives, with resilience playing a vital role in supporting innovation, competitiveness and insurers’ ability to provide long-term capital to invest in assets that underpin growth for the UK economy. On this last point, the Call for Evidence response outlined a number of areas that could impede insurers’ ability to fully play their part in supporting the economy. Many of the processes, for example around internal model applications, are overly cumbersome. We are also aware that some MA requirements can appear arbitrary and unhelpful for firms, and may result in sub-optimal treatment of assets, including those which would underpin long-term growth.”

This potential movement on Solvency II has been welcomed by the industry.

Phoenix Group CEO Andy Briggs said: “It is encouraging to see the government’s acknowledgement that reforms to Solvency II could provide a foundation for insurance firms to provide long-term capital to the economy. Over the next five years, Phoenix plans to invest up to £20bn in environmental and social infrastructure initiatives across the UK.

“Reforms to Solvency II would make this process more efficient, without compromising on strong customer protections, and allow both Phoenix and our peers to provide capital in a way that helps the UK to build back better and greener.”

The Association of British Insurers is optimistic about the direction in which reform is moving, said Charlotte Clark, Director of Regulation: “Solvency II reform will be key in increasing UK competitiveness, driving investment in the green economy and supporting economic growth across the UK.

“We are pleased that the government recognises our proposals for reform of the risk margin, for the matching adjustment to be less burdensome, and for reduced reporting requirements.

“This will make it much easier for our world leading insurance and long-term savings sector to invest in long-term assets, and make more effective use of capital.”

“It is vital that the reforms are not delayed so that our sector can do more to stimulate the economy, support growth and the transition to a green economy.”

• In the EU, the European Insurance and Occupational Pensions Authority (EIOPA) is pressing on with its own programme to bring greater uniformity in how its rules are implemented by national regulators.

Its latest moves on “consistency and convergence” cover the valuation of various technical provisions under Solvency II for contracts with material options and guarantees and also for the supervision of run-off undertakings.