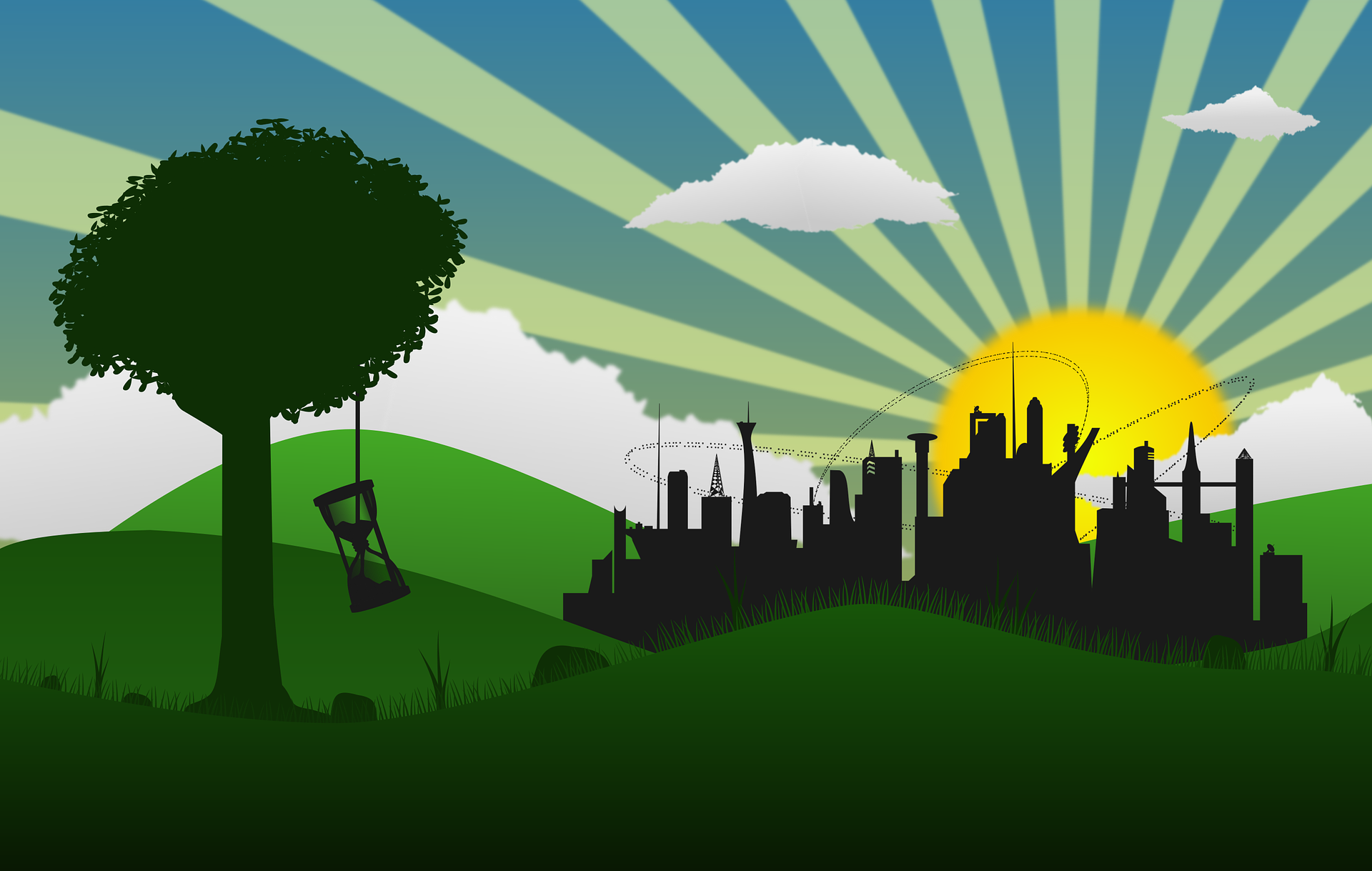 New European Union proposals for imposing clear standards on the rapidly growing green bonds market have been welcomed by insurers.

EIOPA reassures MEPs on Covid but warns on Brexit preparations

Gabriel Bernardino, the out-going Chairman of the European Insurance and Occupational Pensions Authority, reassured MEPs on the European Parliament’s Economic and Monetary Affairs Committee that the insurance sector was coping well with the implications of the Covid-19 pandemic.

However, he warned that variation in responses by national regulators could store up problems for the future, writes David Worsfold.

Speaking via a videolink to MEPs in Brussels he said: “On the solvency side, due to Solvency II, insurers entered the crisis with a robust capital position and overall have maintained comfortable solvency ratios”.

The head of the pan-European regulator warned MEPs that the response of national regulators had not always been as even as EIOPA desired. He used that to pitch for greater powers for EIOPA.

“Considering the enormous uncertainty, we advised caution on capital grounds, recommending the temporary suspension of dividends. While the effect of this statement has been positive, we have seen some differences in approaches by market players and also by some supervisors. This is a clear issue for the level playing field in the internal market, especially in a crisis, and it is a lesson that should encourage the strengthening of EIOPA’s powers”.

He wouldn’t be drawn on what the authority would be proposing as a result of its lengthy review of Solvency II, telling MEPs they would have to wait.

“We will deliver our Advice to the EU Commission in December and I am confident that our proposals will achieve the overall objectives set for the review: adjust the framework to the new interest rate risk environment, increase proportionality, foster long-term investment, and complete the framework with proposals on recovery and resolution and insurance guarantee schemes. Moreover, we intend to achieve an overall balanced outcome in terms of capital”.

Brexit featured in the questions from MEPs and the following day EIOPA issued a strongly worded – for them – statement about the dangers of stumbling into an abrupt break at the end of the year.

“The insurance sector needs to be prepared for the consequences of UK and Gibraltar insurance undertakings becoming third-country undertakings and no longer benefiting from the Solvency II authorisation to provide services in the EU.

“EIOPA urges the insurance sector to finalise preparations and implement suitable and realistic contingency plans in advance of the end of the UK transition period. In particular, EIOPA expects (re)insurance undertakings to have measures in place to prevent insurance activity without authorisation and ensure service continuity of cross-border business, as specified in the EIOPA Opinion issued in 2017, in order to minimise the detriment to policyholders and beneficiaries.

“EIOPA also reminds insurance undertakings and insurance intermediaries of their duty to inform customers about the possible impact of the withdrawal of the UK from the EU on insurance contracts.

“EIOPA will continue to monitor the preparations of the sector and in particular the development and implementation of contingency plans”.

The Treasury and the Prudential Regulation Authority have both already hinted strongly that the UK might deviate from some of the Solvency II rules after Brexit, although no details have been offered on how that might be achieved or what the timescale might be. 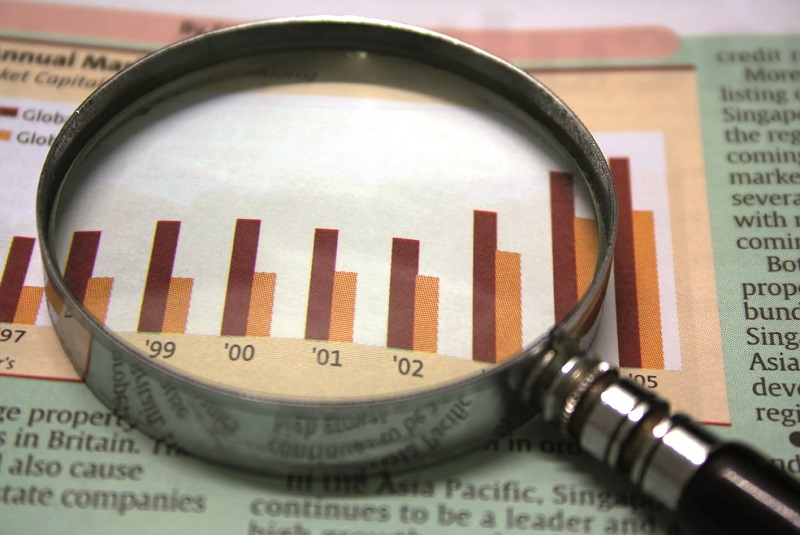 Insurers’ investment strategies are focussing firmly on capital efficiency as the industry beds down for the long haul through the Covid crisis.

European insurers are keeping up the pressure on European Commission (EC) to use the review of Solvency II to ensure they can continue to offer long-term life and pension products with guarantees and also contribute towards financing of the economy, a key expectation emerging from governments as they set out their national Covid-19 recovery plans. 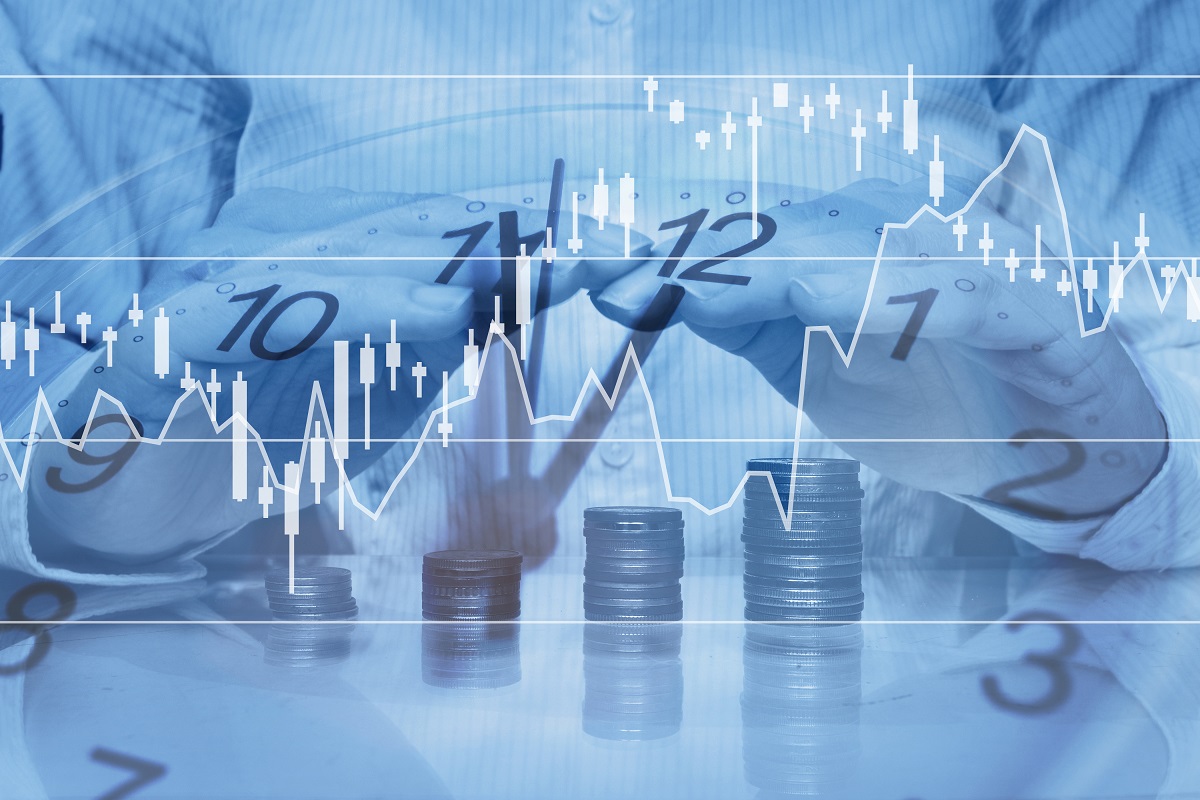 Trade finance is weathering the economic storms of the coronavirus pandemic and still offers insurers an attractive investment opportunity. 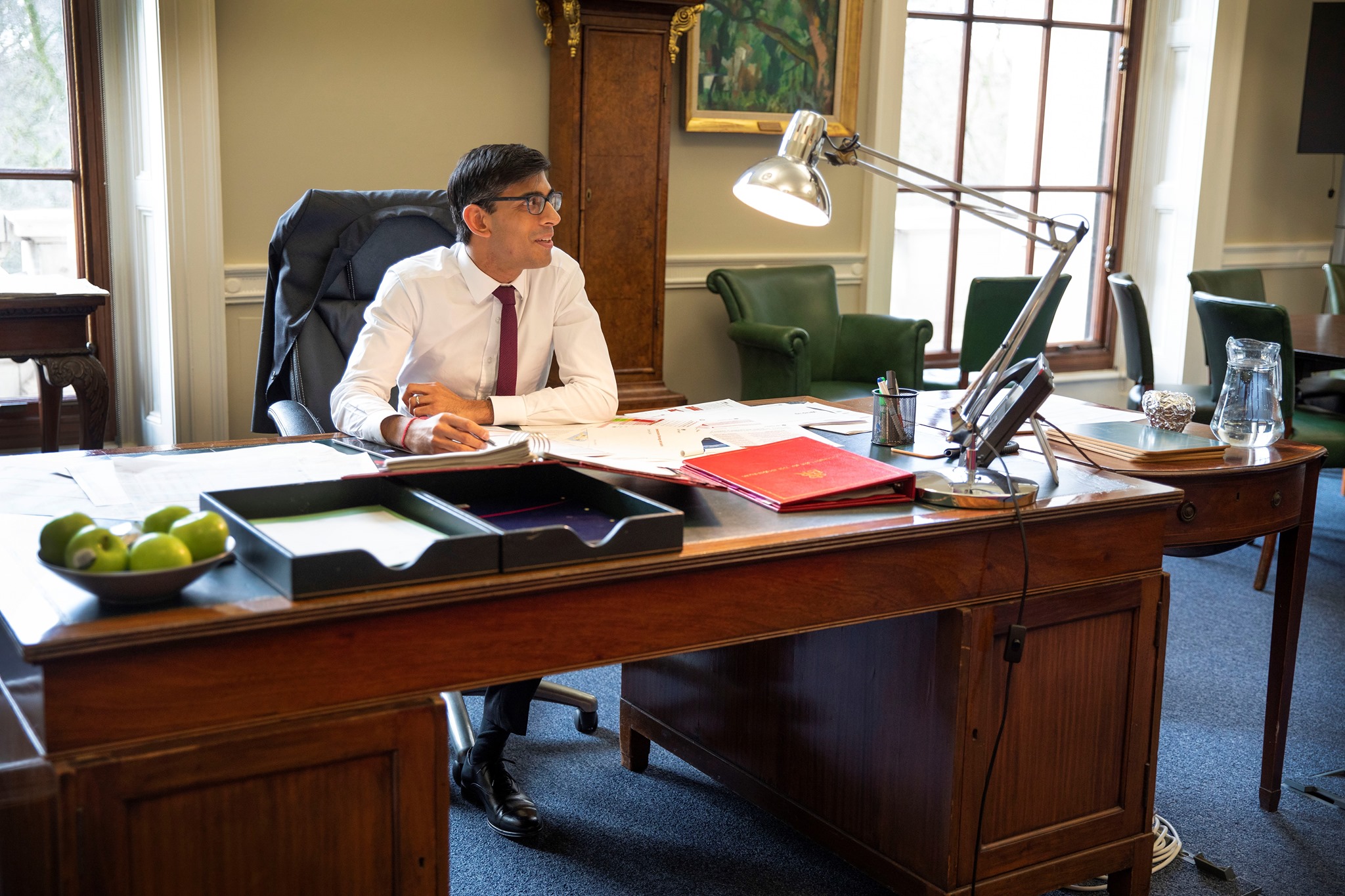 UK insurers hopes that the Prudential Regulation Authority could ease some Solvency II regulations after Brexit have been boosted by the Chancellor of the Exchequer, Rishi Sunak.